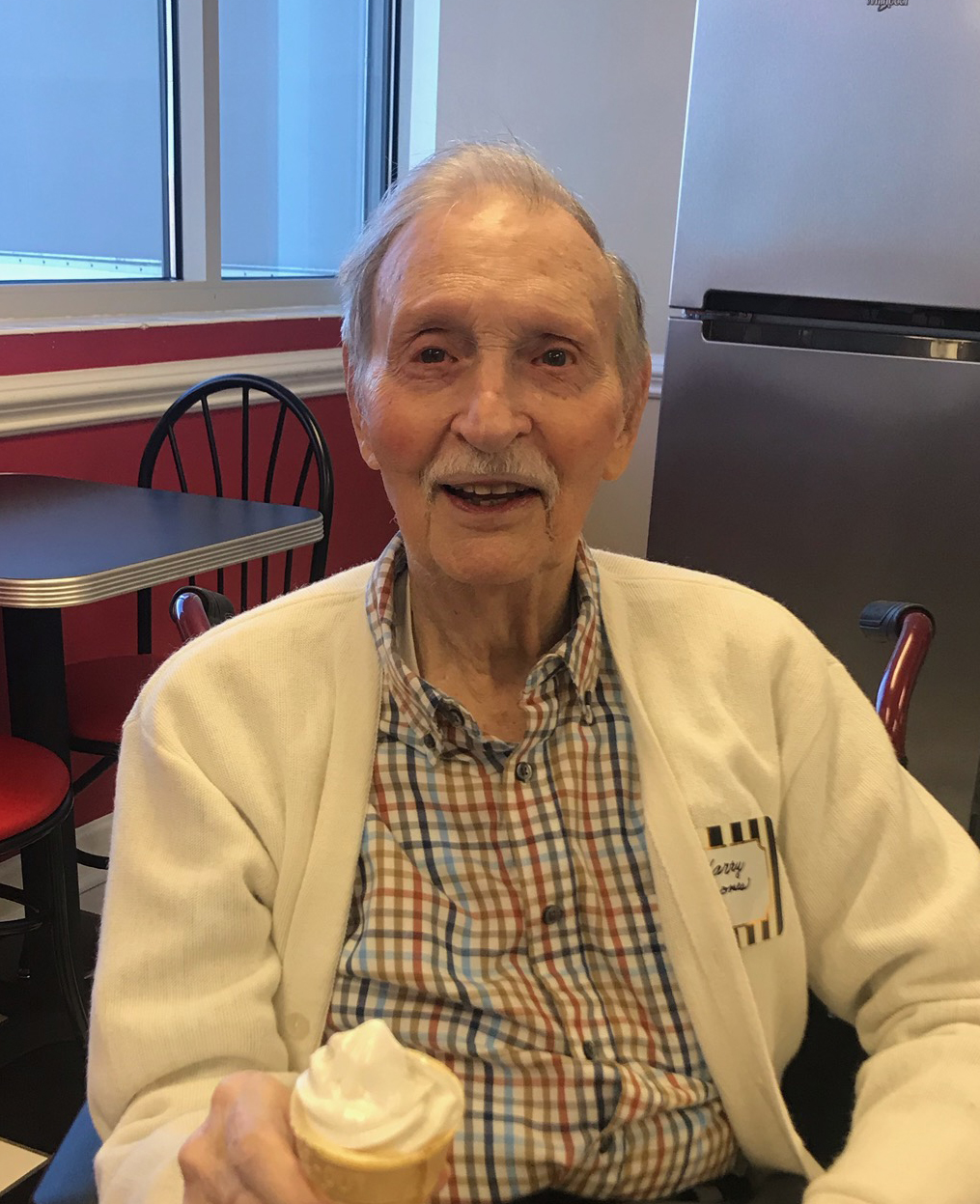 Harry was a fighter pilot in the Korean war with 100 missions flown. Later as an aeronautical engineer, he worked on the “O” rings for the NASA shuttle program.

There will be a gathering of friends at the Colonial Hill Retirement Center in Johnson City on Tuesday, October 15, 2019 at 1PM. Military honors will take place at the Mountain Home National Cemetery at 2:30 PM.