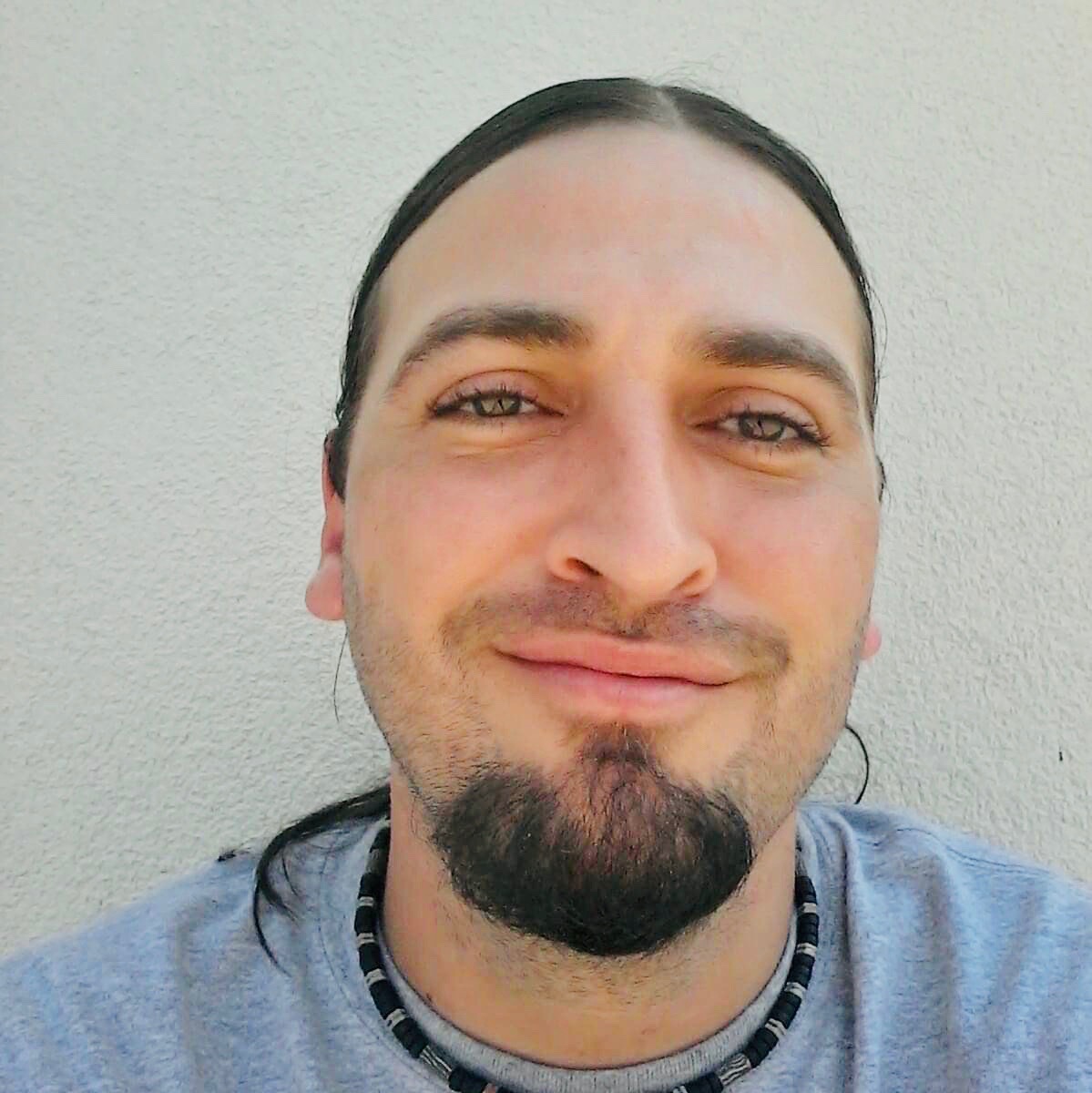 Eli Fannon, 38, of Blountville, passed away due to medical complications on Saturday morning , September 12, 2020.

He was born April 17, 1982 to the late Steve Fannon and Becky Wilder Fannon.  Eli graduated in the Sullivan Central class of 2000.

Eli was a loving dad to Lillie, who was his entire world. He was a loving son, brother, nephew, cousin and friend to all.

Eli lived life to the fullest and was so much fun to be around. He has left a void in our hearts that can never be filled. Our hearts are absolutely broken and he will forever be missed.

In addition to his father he was preceded in death by his maternal and paternal grandparents.

Survivors and arrangements will be announced at a later time and date.