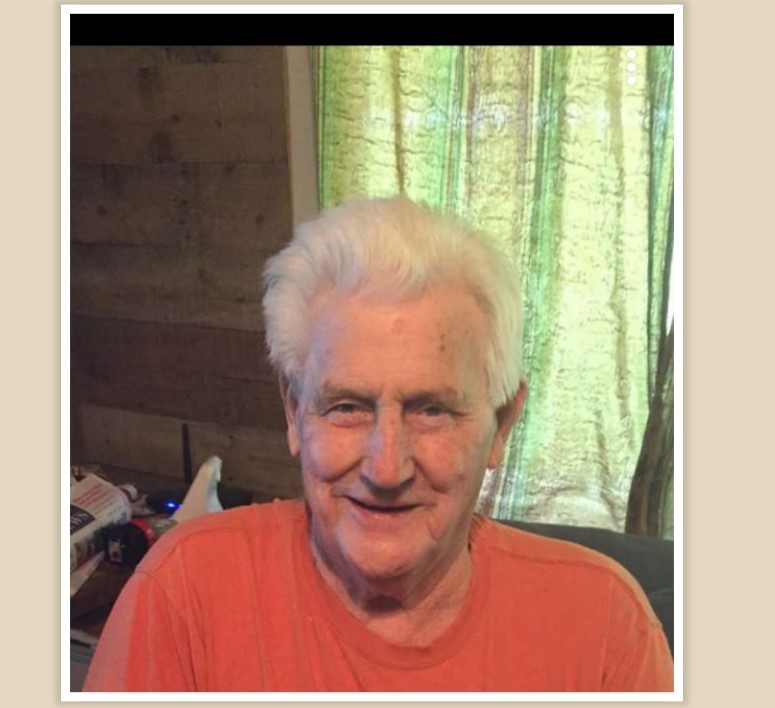 Worley John Lawson Jr., 84, won the race of life when he went to his Heavenly Home surrounded by family on Thursday, May 12, 2022.

Worley was born in Lee County, VA on October 12, 1937 and was the son of the late John and Theodora Lawson.

Worley loved The Lord, and he lived for him all his days. He loved his family dearly and was always “too blessed to be stressed”. Worley enjoyed studying Gods word, and witnessing to anyone who would listen. He spent everyday of his life living for God and his family. Worley was our rock, but we know he is in paradise with Jesus, and he went to heaven a shouting! He will be missed by all, but mostly by the ones he had raised in the truth.

In addition to his parents, his ex-wife Shirley Lawson (they loved one another with the love of the lord), six of his siblings, and two grandchildren all preceded him in death.

We would like to give a big heartfelt thank you to Ballad Health 5th floor nurses and Adoration Home Health for taking such wonderful care of our loved one.

There will be a visitation at Trinity Memorial Centers on Thursday, May 19th, from 6pm until 7pm. Funeral service will follow immediately after with Brian Lloyd officiating.