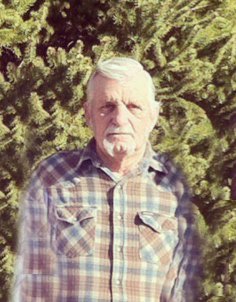 William Luke King, 71, of Jonesborough, TN, went to be with the Lord on Monday, November 18, 2019. Luke was born in Kingsport, he had a passion for tinkering on old cars. An avid animal lover, his “grand kids” will miss him very much!

He was preceded in death by his parents, Burgess and Christine King; sisters, Margaret, Barbara, and Poodle; brother, Wayne King.

Luke is survived by his wife of 40 years, Cathy King; son, Nathan King; daughter, Emily; “grand kids”, Bentley and Daisey; sister, Naomi Duncan; brother, Billy King; several nieces and nephews; and many friends he had met along the way.

A visitation will be held on Thursday November 21st from 5pm until 6pm at Trinity Memorial Centers, with a funeral following immediately after.