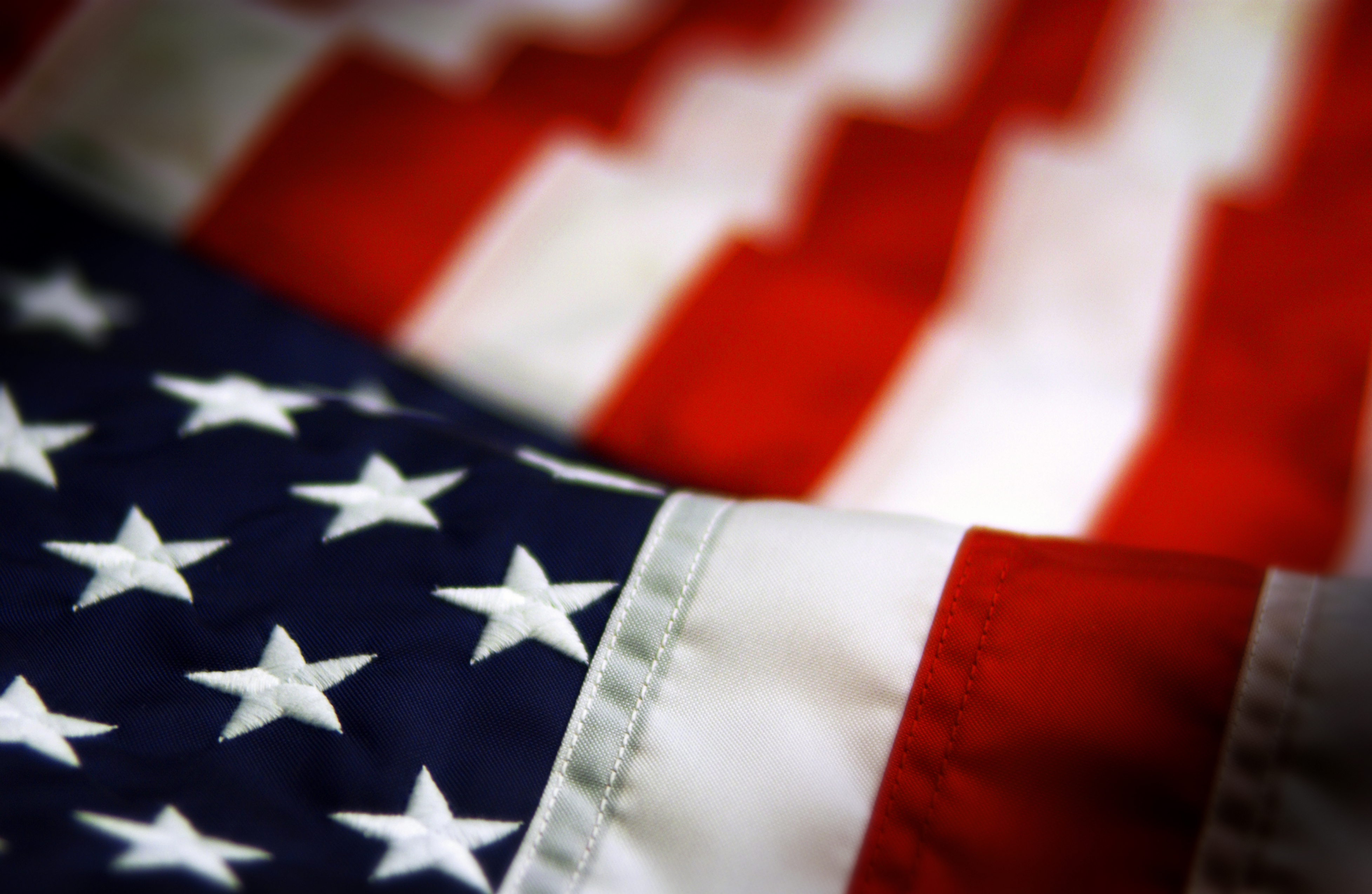 William “David” Cassell (Dave) 70, loving husband, father, and grandfather passed peacefully on April 12th, 2021.  He was of Christian faith and is now with his Lord and Savior.   David was a long-term resident of Kingsport, TN.

David was born on November 8th, 1950 in Bristol, TN and is preceded in death by his father and mother, William A. and Bettie Mottern Cassell.  He is survived by his wife:  Brenda Cassell; his daughters:  Kristen, husband Bryan Kell of McMinnville, TN and Jennifer, husband William Alexander of Franklin, TN; and his dearly loved grandchildren:  Shelbi, husband Brock Watson of Tullahoma, TN, Logan Kell, Laurel and Austin Alexander; his sister, Kimberlyn, husband Marvin Gurley of Blountville, TN and many more loved ones including stepchildren and step grandchildren, nieces and nephews.

David was an avid gunman.  He was a member of the Single Action Shooting Society (SASS).  David went by the call name of “Rounder” when attending Cowboy action shoots.  He not only participated in the competition, but he also wrote scripts and stages for competitions.  David loved putting on his cowboy gear to compete and hang around his fellow society members.  When he was not competing, he enjoyed spending time crafting and building guns and knives.

David loved his family and the many friendships he built over the years.  He was known for his smile, kind heart, and his laugh.

Services will be private at family request at a later date.