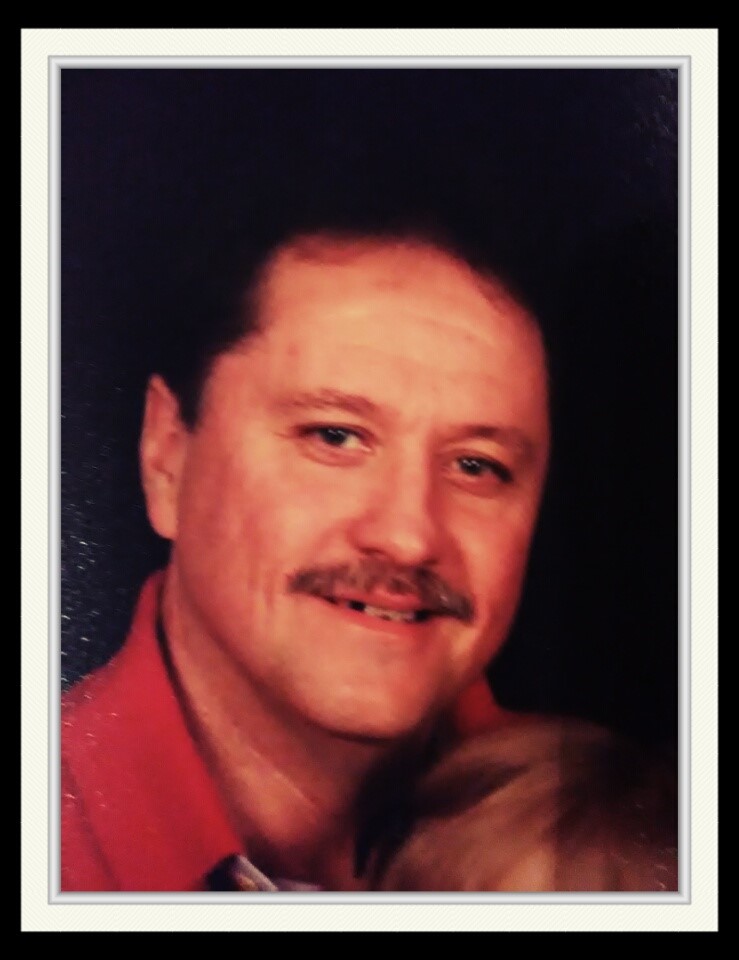 Other than his parents, he is preceded in death by two brothers, Jeff and Brett Ward; and grandmother, Rosie Joyner.

Timothy is survived by his fiance, Ginger Hall; stepchildren, Misty Hilton and Daniel Norris; his grandchildren, Payton, Kilee, Brody and Aubrey, who he loved all very much; one niece and nephew, Jeanette Ward and Ben Ward; and numerous cousins and friends.

A service date and time will be announced at a later date.

Trinity Memorial Centers Funeral Home (423-723-8177) is honored to be serving the family of Timothy Ward.