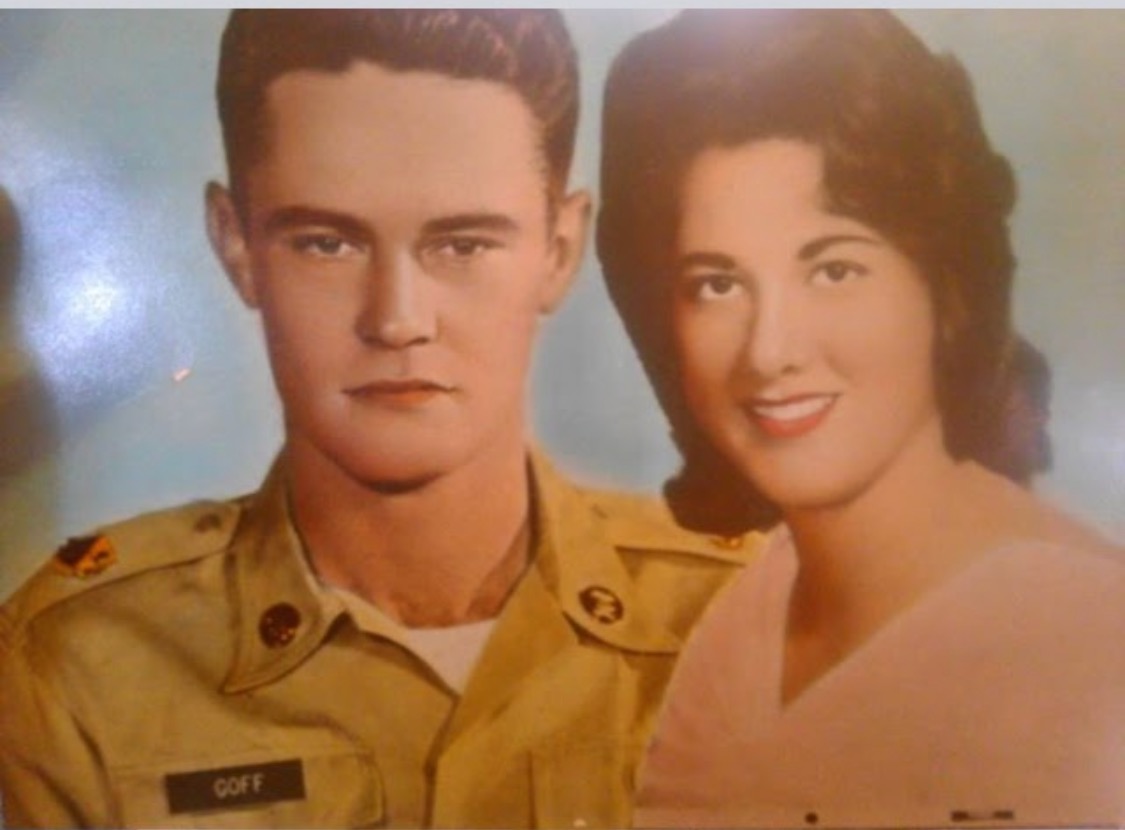 Thomas Leon Goff Sr., 79, of Church Hill, TN, passed away peacefully at his home on Friday, April 16th, 2021 with his family by his side.

Tom was born in 1941 in Webster County, West Virginia. After graduating high school he was drafted into the Army where he served in Vietnam and received the National Defense Service Metal and Sharp Shooter Decoration. Before he served his country he worked construction as a mechanic and during this time he met the love of his life, his soulmate June. They were married December 24th 1964 and soon had children. Tom and June raised their family with strong Christian values to love the Lord, serve others, and to take care of your family. We were blessed beyond measure to have such loving parents. Papa we will greatly miss you and know you are on the streets of Gold waiting for us all one day.