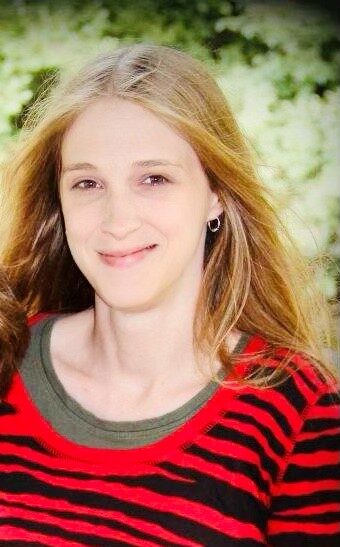 Sandra loved her kids dearly and stayed at home to raise her boys. After returning to the workforce she became very dedicated to her career at Dollar General. She loved watching old movies and to read. Her cats, Jack, Cornelious Fudge, and Alberto were very precious to her. Sandra will be greatly missed by everyone that knew her.

She is preceded in death by grandparents, Albert and Mae Carr, Johnny and Unav Brandon, Carl Hobbs; brother, Robby Thompson

Visitation will be held at Trinity Memorial Centers, Friday 27th 6:00 – 8:00. The funeral service will follow.