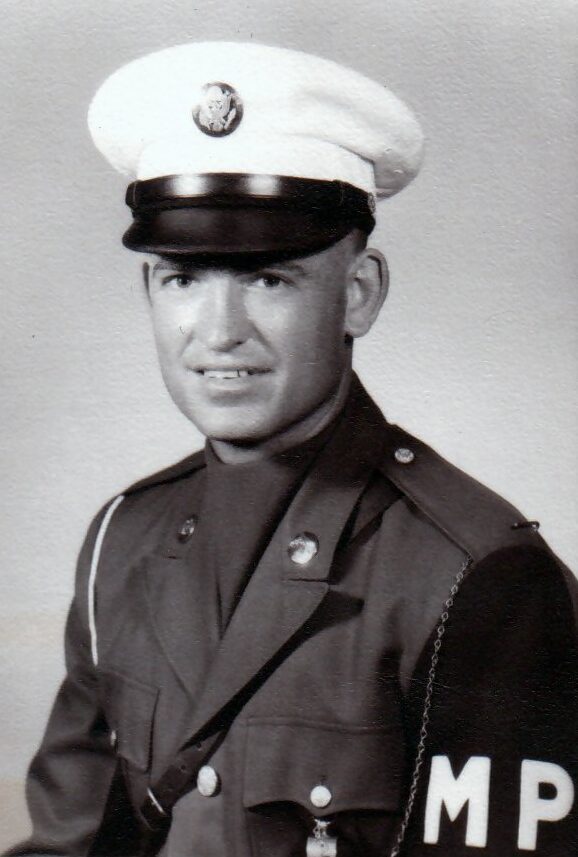 Russell “Russ” Eugene Hicks, 79, of Blountville, TN, born to Rose Myers and Walter Hicks on January 12th, 1942, passed from this life to his Heavenly Home on September 16th, 2021, at Bristol Regional Hospital from complications due to COVID.

Russell was a Veteran of Vietnam serving as Military Police in the US Army. He was proud of his service to this country that he so dearly loved.

Russell spent 46+ years doing what he truly loved, an over-the-road truck driver, semi-retiring from OverNite/UPS in 2006, then totally re-tiring in April 2019.