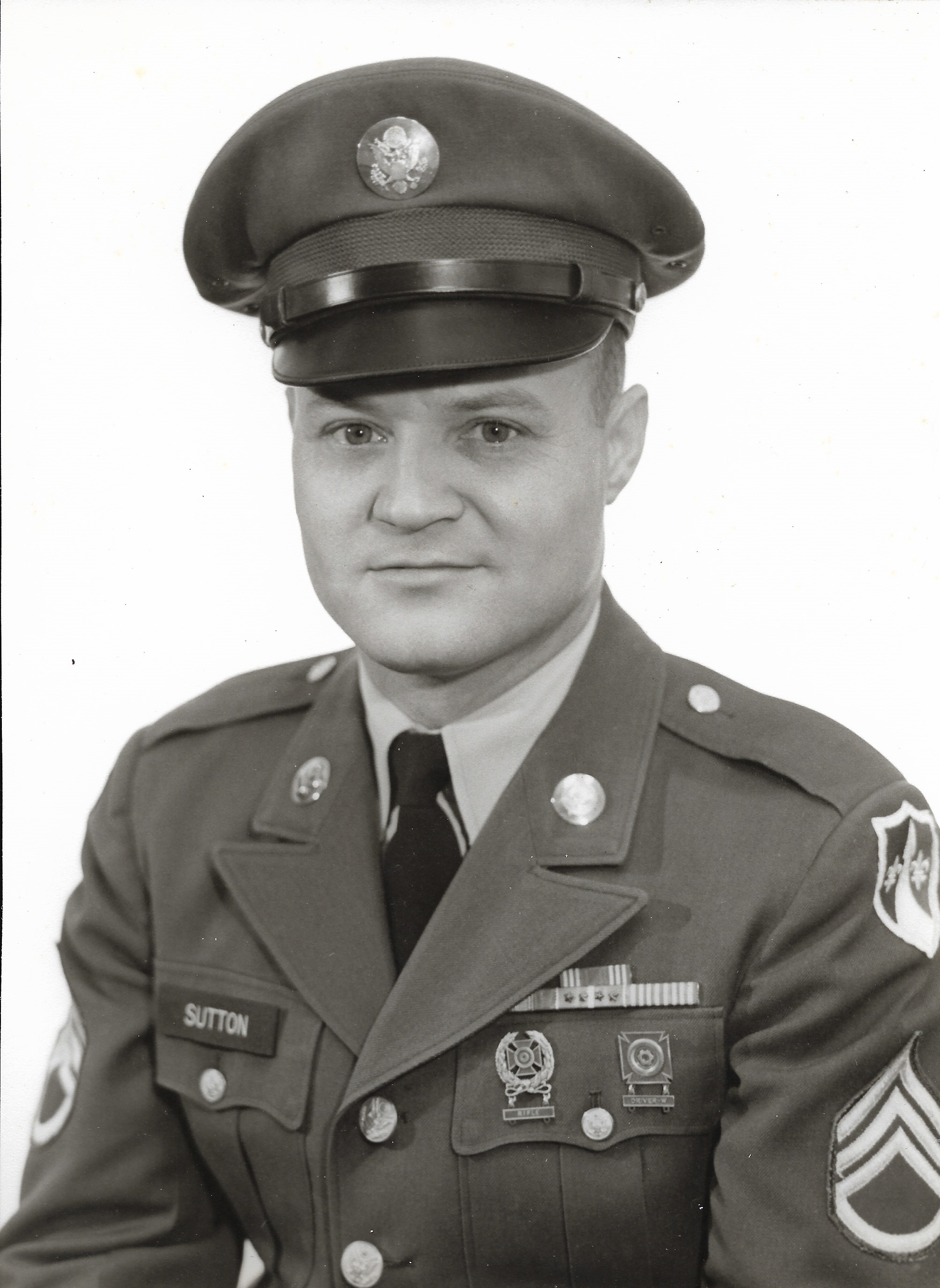 Robert was born in Duquesne, Pennsylvania on November 8, 1929 to Charles Sutton and Lorena Farley.

Robert’s family later moved to Pennington Gap, Virginia. When Robert was in 7th grade, he dropped out to work in the coal mines with his family. Robert answered our Nation’s call and enlisted in the United States Army as an Infantryman in 1948, later reclassing to Transportation. He served honorably in Korea (2 years) and Vietnam (1 year), ending his career working at the Pentagon in Washington D.C. Robert retired from the Army in 1970 at the rank of Sergeant First Class. Robert and his family moved to Florida, where he worked for the United States Postal Service. Robert later moved to Tennessee, where he fully retired, to be closer to family. Robert then moved to Rolla, Missouri to be closer to his grandchildren, Tiara and later, Joshua. When his family got stationed in Germany, he settled down back in his hometown of Pennington Gap. Robert had a passion for his family. He enjoyed staying up to date with his daughter Holly, her husband Kevin, and their two children, Tiara and Joshua. Robert loved to bowl and enjoyed listening to bluegrass music and watching classic westerns. Robert’s military awards include; The Army Commendation Medal, National Defense Service Medal with one Oak Leaf Cluster, two Overseas Bars, Republic of Vietnam Commendation Medal, Vietnam Service Medal, Master Drivers Badge, and Good Conduct Medal x4.

Robert was preceded in death by his Mother Lorena, his father Charles, his brothers Elijah, Richard, Charles, Raymond, Alfred and Alfred, his sisters Alice, and Mary (Stapleton), and his childhood friend & companion, Amy Burgan.

He is survived by his daughter Holly, her brother Eddie, and sister Vickie, his 2 grandchildren, Tiara and Joshua, his brothers Jerry, Sam, James and their families, sister Lois, and several cousins, nieces, and nephews.