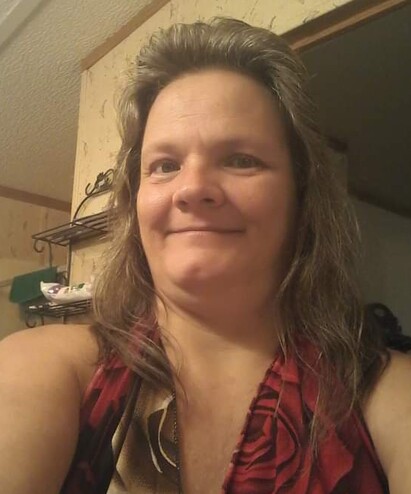 Visitation will be held on Monday September 13th, 1:00 pm to 2:00 pm at Trinity Memorial. Funeral service will follow with Reverend Hal Calhoun officiating.

We want to give thanks to Holston Valley Hospital Critical Care unit nurses and doctors for the care they gave to my mother, daughter, and sister.

Memorial contributions in Rita’s honor can be made to the cancer society.

In lieu of flowers, a memorial contribution can be made to assist the family with final expenses by clicking this link.