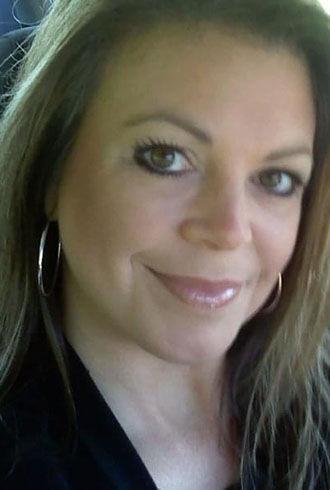 The family will hold a small, private memorial and would like to express appreciation to those who have sent condolences. Further condolences may be sent to her mother’s home at 4101 Thackeray Court, Kingsport, Tennessee, 37663.