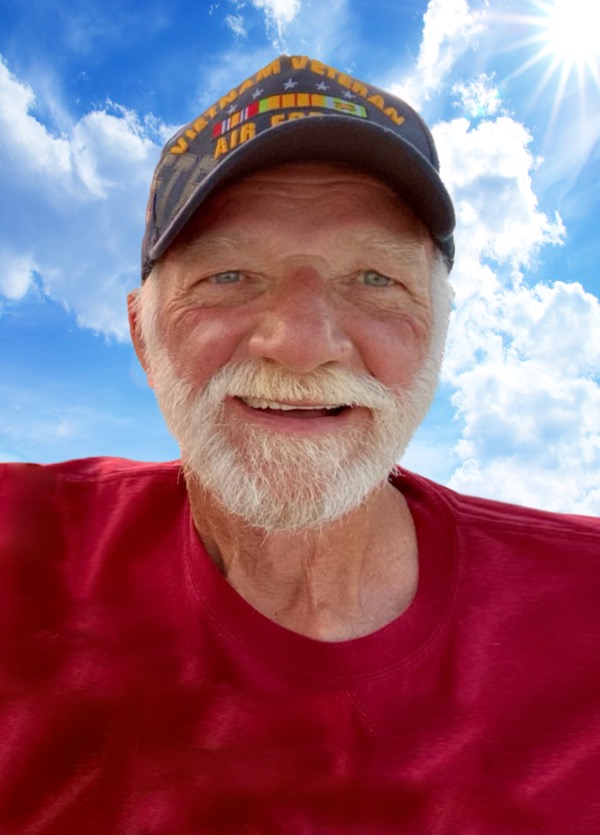 Michael (Mike) Frank Plaza, age 69, of Kingsport Tennessee formerly from St. Johns, Michigan, and Las Vegas, Nevada left us to be with our Lord on Monday, September 12, 2022.

He was born on April 29, 1953, to his loving parents, Frank L. and Doris V. (Dunn) Plaza. He graduated from St. Johns High School in 1971 where he played football and was in the marching band playing his trumpet proudly. He went on to serve his country in the United States Air Force from 1976-1980. His last base of assignment was Wurtsmith Air Force Base in Iosco County, Michigan. His distinctive accomplishments included the Air Force Commendation Medal with one Oak Leaf Cluster and the Small Arms Expert Marksmanship Ribbon. Mike met and fell in love with Debbie (Ball) and they were married in St. Johns making a home on the Plaza farm near DeWitt, Michigan. They later moved to Lapeer and adopted their son, Mircho (Mitchell).

Mike is joining his parents, Frank and Doris Plaza, and his wife Debbie (Ball) in Heaven.

Mike will have a funeral service at Mountain Home Cemetery in Johnson City, Tennessee, and be laid to rest with Military Honors on 5 October 2022 at 1100. A Celebration of Life and Memorial motorcycle ride will also be held in Lapeer, Michigan on 8 October 2022 at Ray-C’s Harley Davidson at 1100.