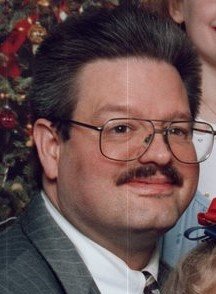 Mark was born to Clay and Irene Willis in Kingsport, Tennessee, where he grew up and graduated from Dobyns-Bennett High School. He worked as an agent in the insurance industry until he retired. Mark was also active in his church, and was a devoted Baptist. He had been married and he had two daughters and a son. Mark really enjoyed the Christian rock band, Stryper, and he also enjoyed playing his own guitar.

In addition to his parents, Mark is preceded in death by his step-father, James Gause.

In lieu of flowers, contributions to help cover expenses can be made through Go Fund Me in Mark’s name.