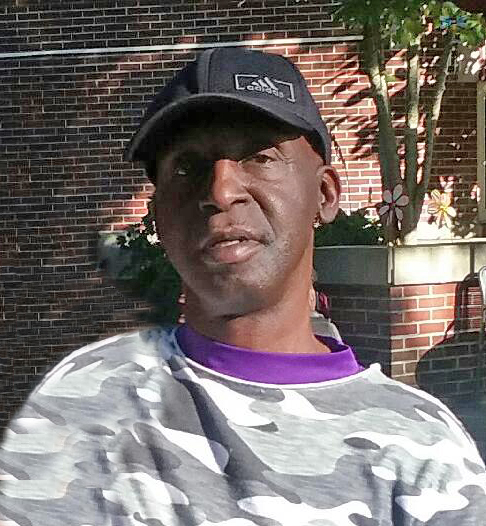 Kenneth Edward “Bubba” Hawkins, 61, of Knoxville, TN, passed away on Friday, November 15th, 2019 with his family by his side. He was a Veteran of the Army and served in the Persian Gulf War.

He was preceded in death by his father, Rufus Hawkins; sister, Jackie Holloway; and son, TaDaryl Hawkins.

The family would like to give a special thanks to Nurse Brittney and the VA CLC staff.

Military graveside service will be private.