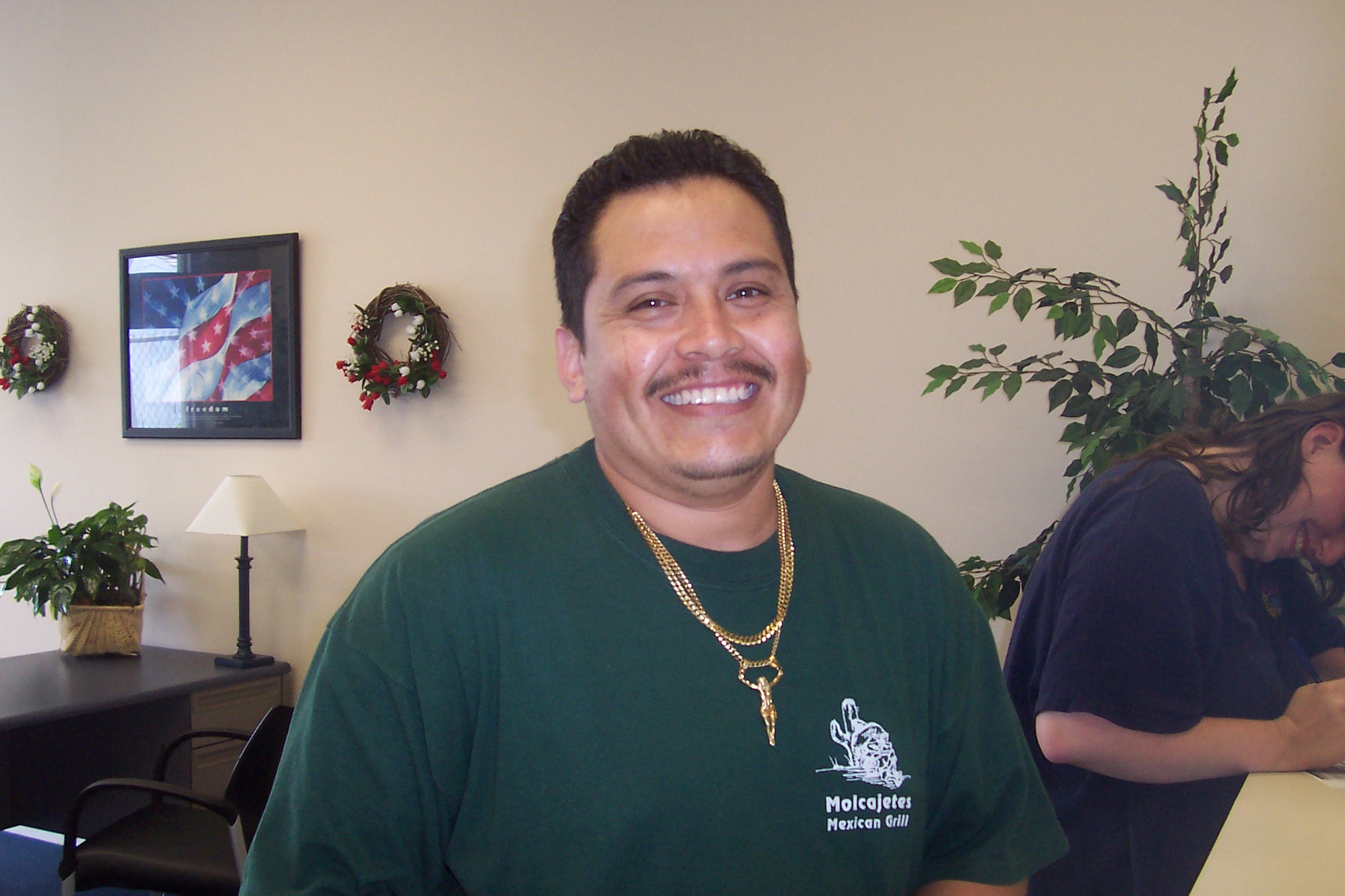 Juan Manuel Nuñez García, 47, of Kingsport, TN passed away on Tuesday April 13th, 2021. He was a loving father, son, brother, and friend to all.

Juan has lived in the area for over 20 years during which time he has made many friends. Many would know him by his outgoing personality, his love of life, and his joyful attitude. He spent many years serving others at his families restaurants. Juan was also very blessed with the talent of wood working and carpentry.

Left to cherish his memory is the pride and joy of his life his son, Cayden Nuñez; father, Jesús Nuñez Barajas; sister, Leticia Nuñez; brothers, José Nuñez and Javier Nuñez; his companion in life, Patty Villalpando; her children, Raúl Castillo Jr, Nayeli Castillo, Bryan Villalpando whom he also loved and considered his own; he also leaves behind a lieu of family and friends.

Graveside service will be held at 1pm on April 18th at Oak Hill Cemetery. Those wishing to attend please arrive no later than 12:15 at Trinity Memorial to go in procession.