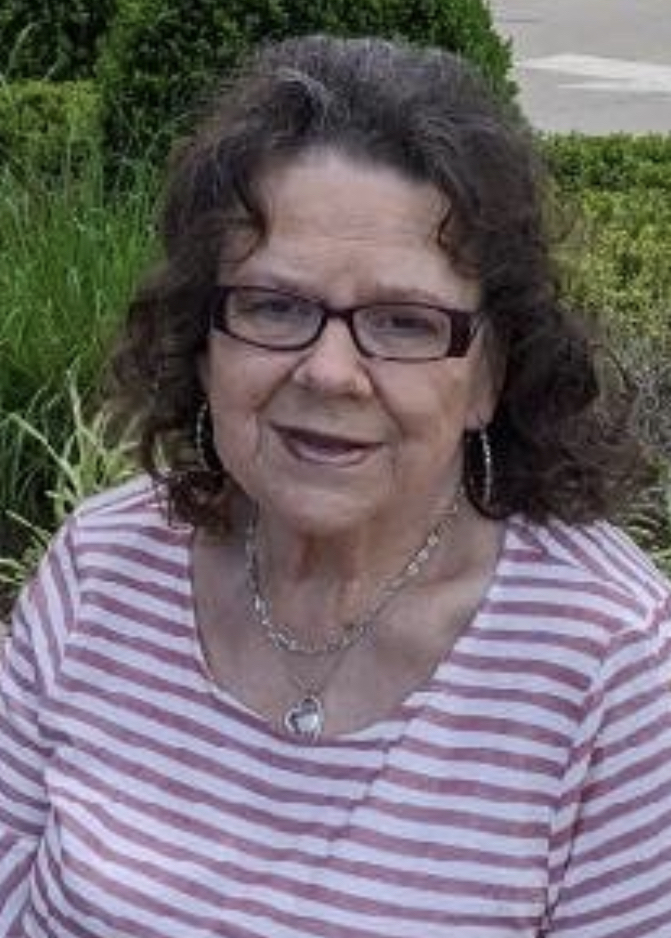 Kay was born in 1946 in Moorehead, Kentucky (Hogtown area). At the age of 15, she turned her heart toward the Lord and she became the first one saved in her family. She met her sweetheart in Church and they married soon after High School. Kay was a homemaker for many years taking care of her family. She prayed that one day she would marry a preacher and have a singing family. Her prayers were answered. Soon she would go into serving in the ministry. She served as a preacher’s wife since 1970. She supported her husband’s ministry through pastoring and evangelism. Her children became singers and traveled as the Roger Henson Family Singers.

Kay adored and loved her family more than anything, they were her treasure here on Earth. She also loved the old-time religion, old-fashioned preaching, and Holy Ghost singing. She is now on the streets of Gold reunited with her husband and son.

Left to cherish her memories are her daughters, Kimberly Henson, and Renae Henson; sister, Faye Winekoff; and several nieces and nephews.

Graveside service will be held at East Tennessee Cemetery on September 29th, at 1:00 pm with Pastor Terrell Hopkins and Pastor Danny Sykes officiating.