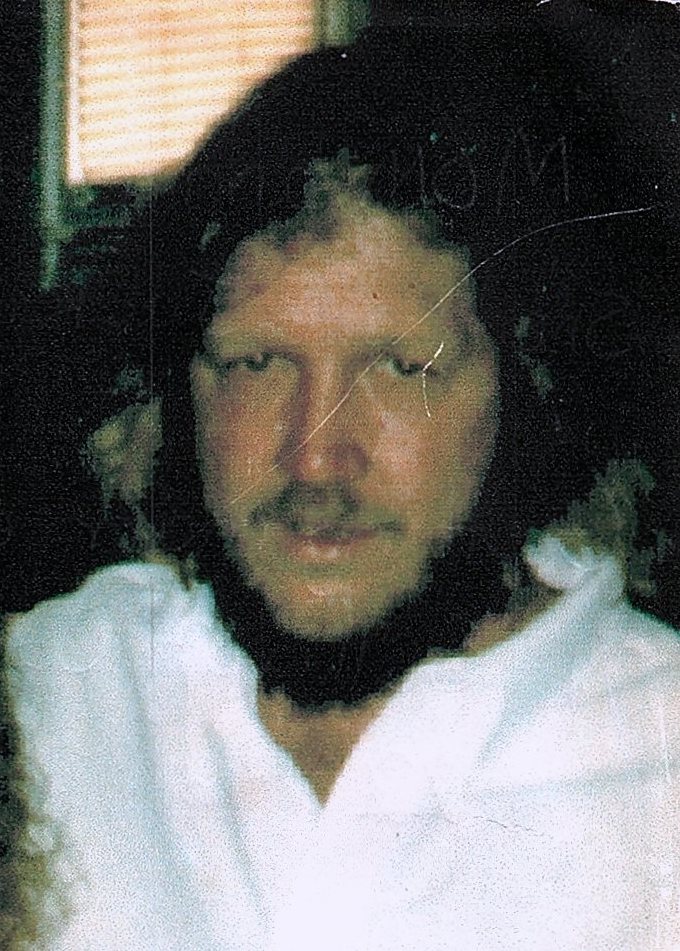 Born in Dante, Virginia, to Frank and Ethel Skeens, Jackie grew up in Scott County. He became a drywall contractor. He met the love of his life, Sheila Skeens, and the couple raised five children.