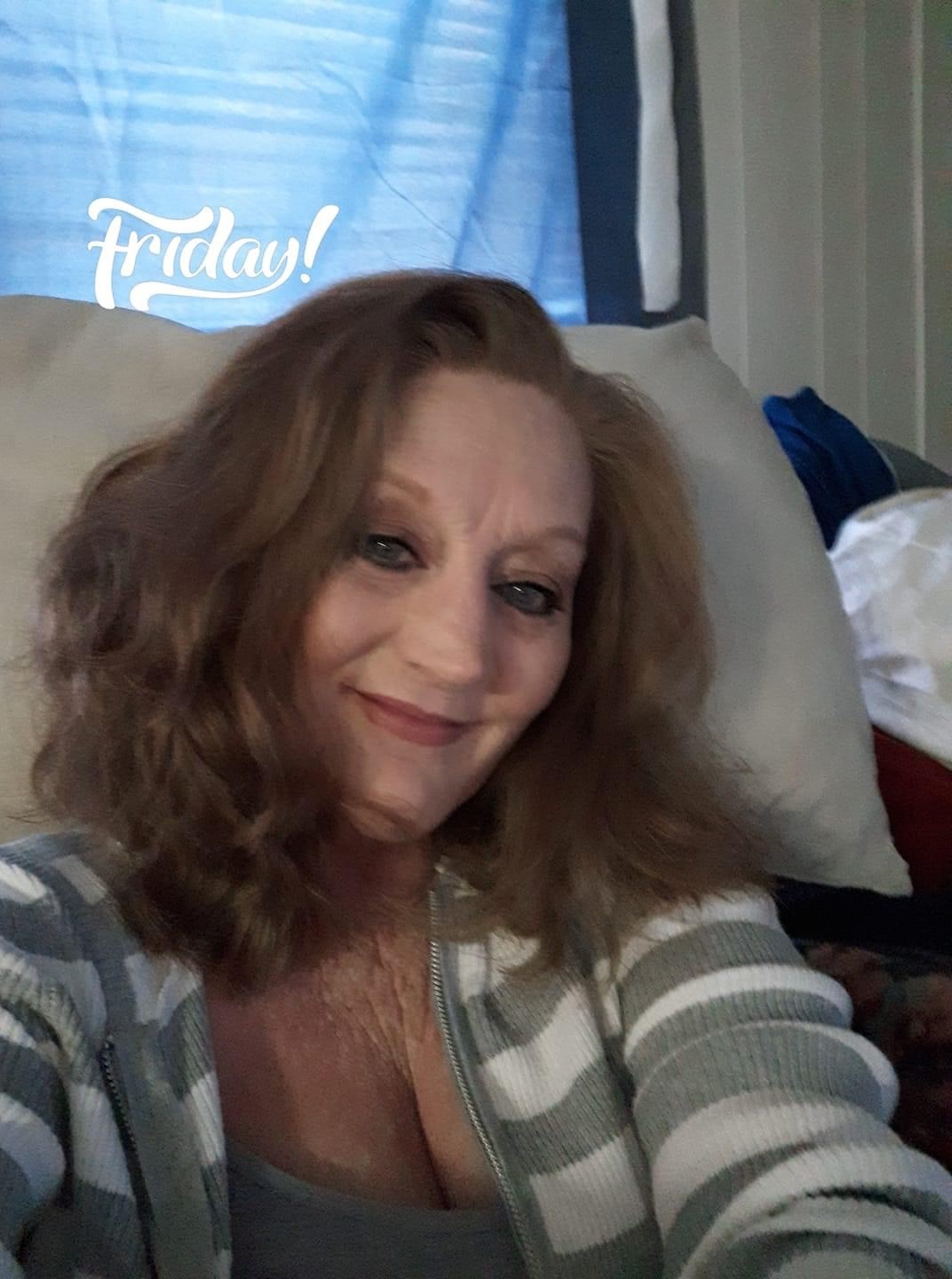 She was a free spirit a rebel of sorts. With a great love for the out doors and spending time with her grand babies. She filled the lives of many and will be greatly missed.

She was a religious woman who believed and accepted our father and savior The Lord Jesus Christ.

A Celebration of Life will be held Thursday from 4:00 – 6:00 at Trinity Memorial Centers.