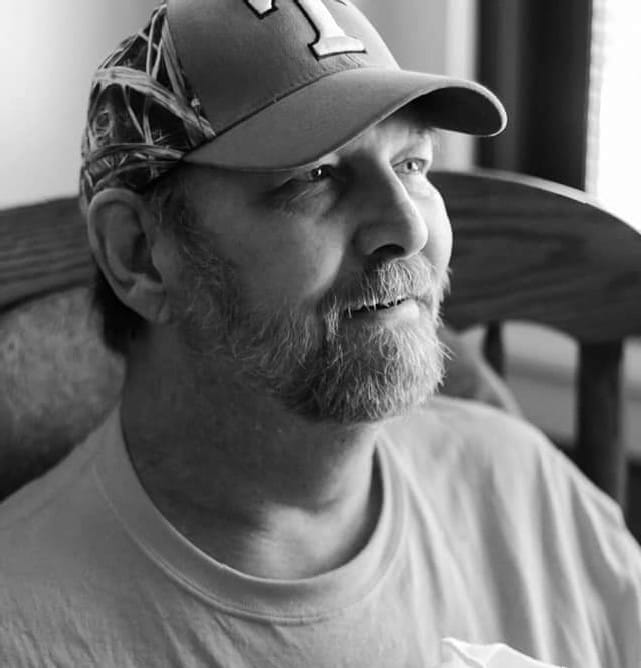 Howard Ray Phillips, 72, passed away peacefully at his home on October 15, 2020, with his wife by his side, after a years-long battle with dementia.

Howard grew up in Big Stone Gap, Va and attended Powell Valley High School, where he later proudly served as the Viking mascot for Powell Valley’s first state championship football team, “The Year of the Viking” in 1982.  He became an auto mechanic at a young age and owned Howard’s Auto/Philips 66 station in Big Stone Gap.

After moving to Kingsland, Ga, he later became a missile mechanic at Lockheed Corporation.

He returned to the area in 1991 and resided in Kingsport until his death.  He was a devoted member at First Baptist Church in Kingsport and was involved in many activities over the last 28 years.  He was a faithful member of the Perspectives Sunday School Class and leaves behind many cherished and special friends.

Before his health began to fail, he was an avid hunter and fisherman.  He loved Nascar, sports, especially his beloved Tennessee Vols, and listening to classic rock and country music.  He was happiest with his wife and best friend, Darlene, and was proudest of his children, Candice and Josh.  He especially adored his grandchildren and enjoyed spending time with them.

He will be remembered for his huge smile, boisterous laugh, and even bigger heart.  With his oversized personality, he never met a stranger and lived his life to the fullest.

The family will receive friends Monday in the atrium at First Baptist Church, 200 W. Church Circle, Kingsport, at 6:00pm, with a service to follow in the Sanctuary at 7:00pm.

In lieu of flowers, the family requests a donation be made in his name to the Alzheimer’s Association.