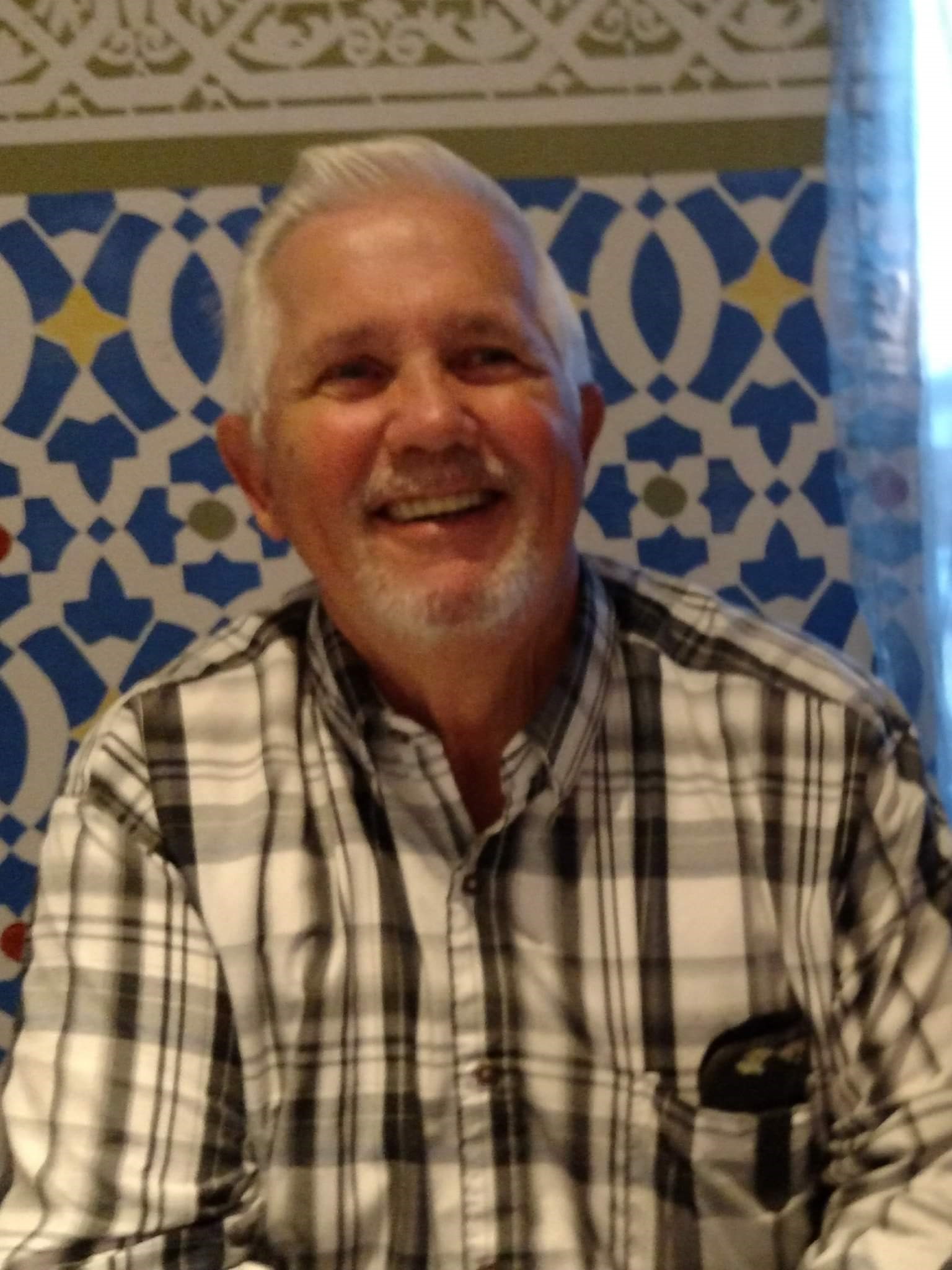 He was born in Washington, D.C. in 1948 and later in childhood moved to Ellicott City, MD. After school he took a job at Ellicott City Times where he met his soulmate, Joyce. It was love at first site (for him) and after three years of flirting he finally got his girl. They started their family and eventually had 4 kids all together.

In 1992 Butch and Joyce moved to Kingsport. He took a job with Eastman at the carpenter shop for 10 years. He loved the outdoors when he wasn’t working. He raised his kids and grandkids with the same love for fishing he had. If he wasn’t fishing he was playing poker with his grandkids.

Butch became a devout Christian when he moved to the area and was a prayer warrior in his church, The Church of Jesus Christ. He was always eager to volunteer to help anyone in need.

He was a good and honorable man who always put others before himself. He was surrounded by many friends and was always there if you needed him. He will be greatly missed by his family, community, and his church family.

He is preceded in death by his parents, Thomas and Ida-mae Byrns; son, Dennis Howard Byrns; sister, Patricia Byrns.