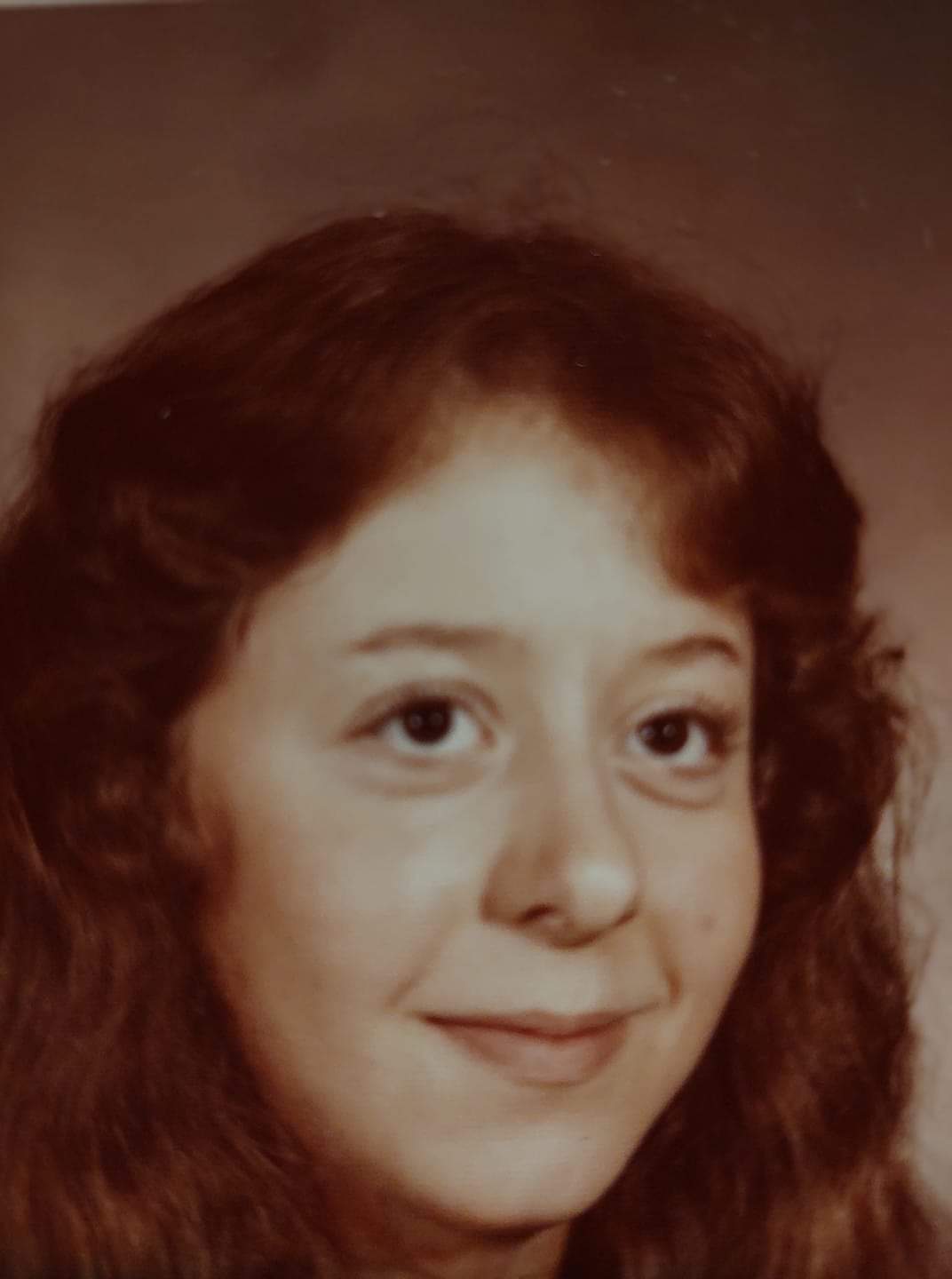 Deborah was raised in Shady Valley and spent most of her life in Bristol, Tennessee. She loved to garden but spent most of her time sewing and canning food. Deborah was a huge UT fan and loved animals dearly. She was known for her decorations on every holiday.  Deborah loved her family more than anything and they were her biggest priority.

She is preceded in death by her parents Fred and Faye Sluder; her oldest daughter Nikki Herman; and 4 brothers.

There will be a private service for family and close friends announced at a later date.