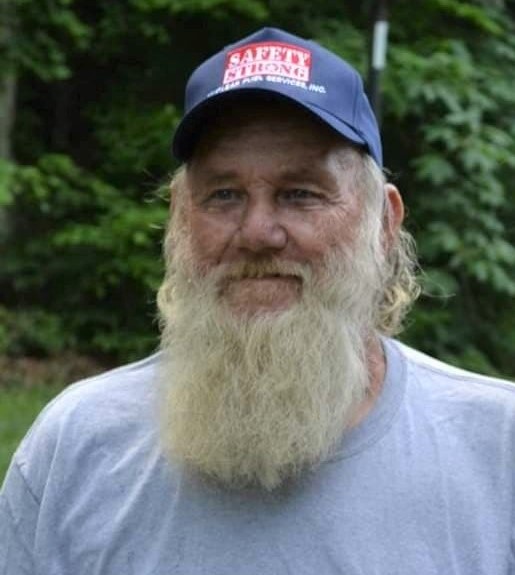 Darrell Clyde Short, age 80, of Kingsport, TN passed away at his home on November 17, 2019. He was a retired truck driver, loved working on his cars, and enjoyed spending time with his family.

A visitation will be held on Monday December 2, at Trinity Memorial Centers from 6pm until 8pm.