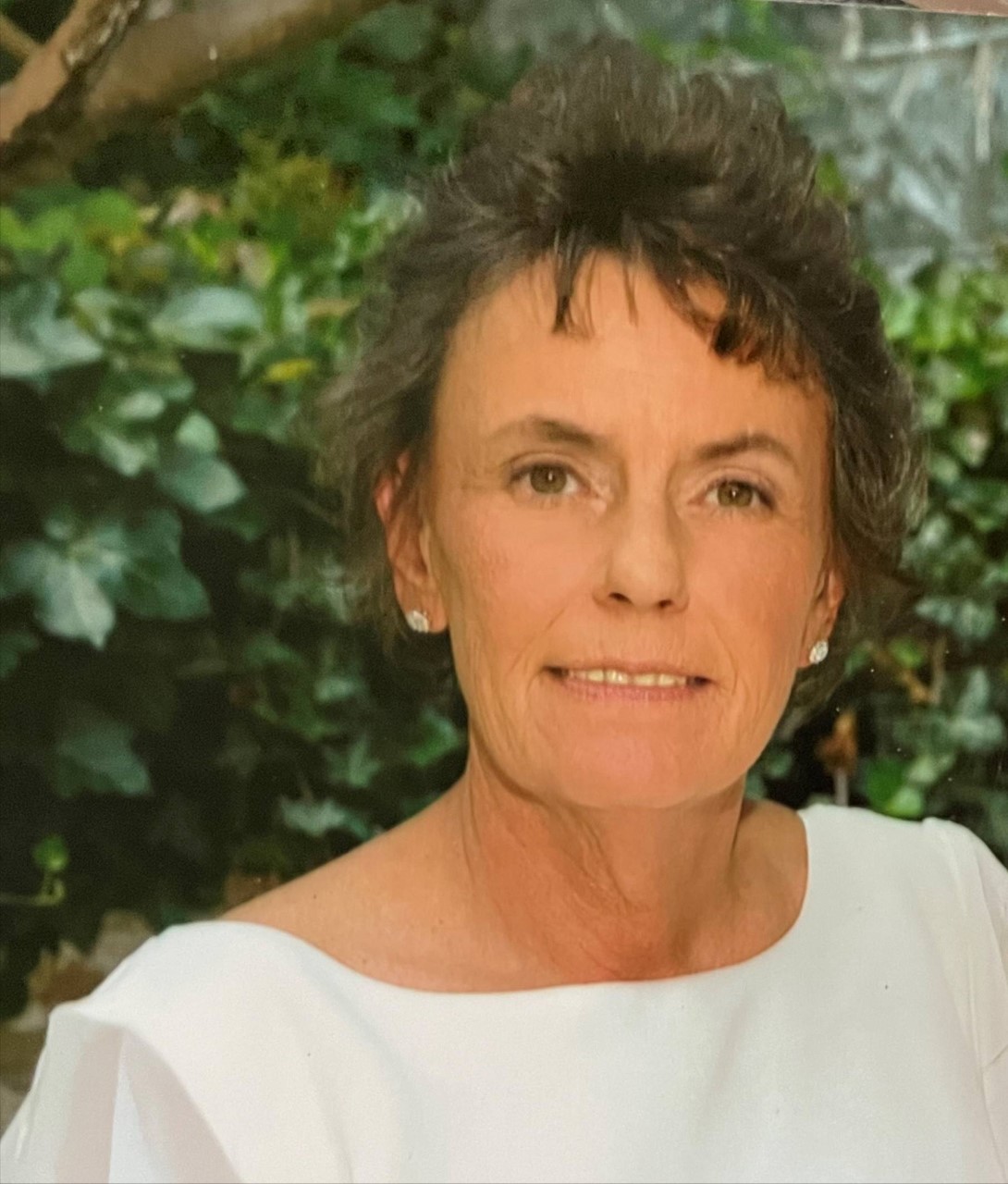 Cinda S. (Johnson) Cross, 63, of Greeneville, TN passed away November 22, 2022 at the Ballad Hospice House after an extensive illness.

She was born May 12th, 1959 in Greeneville, TN to the late Minnis Johnson and Donna Scott. She is survived by her daughter, Candice Greenlee, her granddaughters who were her pride and joy, Cade and Callie Greenlee, and special significant other, Mitchell Chandley.

She always said she lived a fortunate life, achieved more than she ever thought she could and saw places she never thought she would visit. She spent nine years serving her country in the United States Air Force working in electronic warfare which allowed her to travel to Japan, the Philippines, and live in multiple states including South Carolina, Texas, and Louisiana. She was the Chief Operator of the Natural Gas facility in Kingsport and spent many years working as a manager in convenience stores.

She had the biggest, kindest heart and a love for everyone. If she ever met a stranger she knew their entire life story by the end of the conversation. She is known for her peculiar sense of humor and unusual gift giving. She would tell you her greatest accomplishments in life were her daughter and granddaughters. She loved being a “Neme” to Cade and Callie. In her final days she wanted to leave us with a few words of wisdom, “Life is crazy, you never know what cards you’re dealt, but you have to make the most of them.” “I hope heaven is as pretty as I think it will be.”

The family would like to extend a very special thank you to their Ballad Health Hospice family: Nicki, Sara Beth, Angie, Robin, Jane, Vickie, and team for the exceptional care they provided.

The family is being assisted by Trinity Memorial Centers of Kingsport. In lieu of a memorial service the family would ask that you do something with a great view that fills your heart with joy and love in remembrance of their Neme.