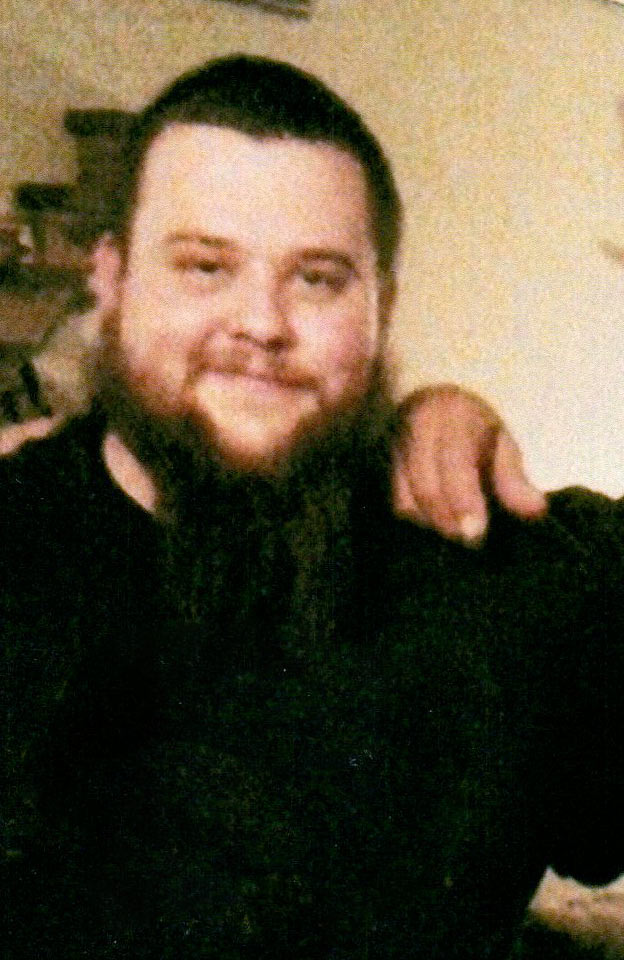 Christopher Scott “Scottie” Short, age 33, resident of Greeneville since 2013, tragically lost his life on October 2, 2019. He was born on September 4, 1986 to Alan “Mike” and Freda Short in his hometown of Kingsport, Tennessee. Sadly, Mike could not overcome the pain of losing his son and joined Scottie in Heaven on October 3, 2019.

Employed by United Grocery Outlet, Scott was making his way into a career as a meat cutter. He had recently been chosen to attend training to become a meat market manager, which he was truly looking forward to. Always willing to help his customers and co-workers, he sincerely enjoyed his chosen profession. Scott had a variety of hobbies, several of which he shared with his children, dad, and brothers. His favorite pastime being fishing, as he was an avid angler. He also took pleasure in collecting Hot Wheels, building model cars, and being the occasional car enthusiast.

Beloved husband, father, son, brother, uncle, nephew, cousin, co-worker, and friend, Scott touched the lives of so many. His departure is nothing shy of tragic and he will be terribly missed by those left behind. But it is us who are blessed because we got to have him, if only for a little while.

He joins in Heaven both sets of grandparents, Floyd and Mary Jane Allen Short, and Hershel and Maggie Frazier Blakley; uncles, Marlin Short and Billy Frank; and special friends, Sue and Richie Proffitt.

Mrs. Short would like to ask that guests please refrain from discussing the circumstances of her husbands passing, as this will be an emotional time for all and the added negativity will only worsen the sorrow of those around you. Your understanding and respect is deeply appreciated.

Mr. Short’s family would like to extend their gratitude to police forces, detective divisions, TBI, Smokey Mountain Fugitive Task Force, Polk County Sheriff’s Department, as well as all medical personel, etc, that have rendered services on his behalf. We also want to send our deepest gratitude to everyone in our amazing community who have prayed for us, offered kind words, and showed overwhelming support of UGO’s benefit lunch. We would honestly be lost without your support. And to United Grocery Outlet, you all have extended so much of yourselves and your wonderful company. The outpouring of love and support has left us speechless. Thank you all, so very much, for making sure we know we’re not alone.

Trinity Memorial Centers Funeral Home (423-723-8177) is honored to be serving the Short family. 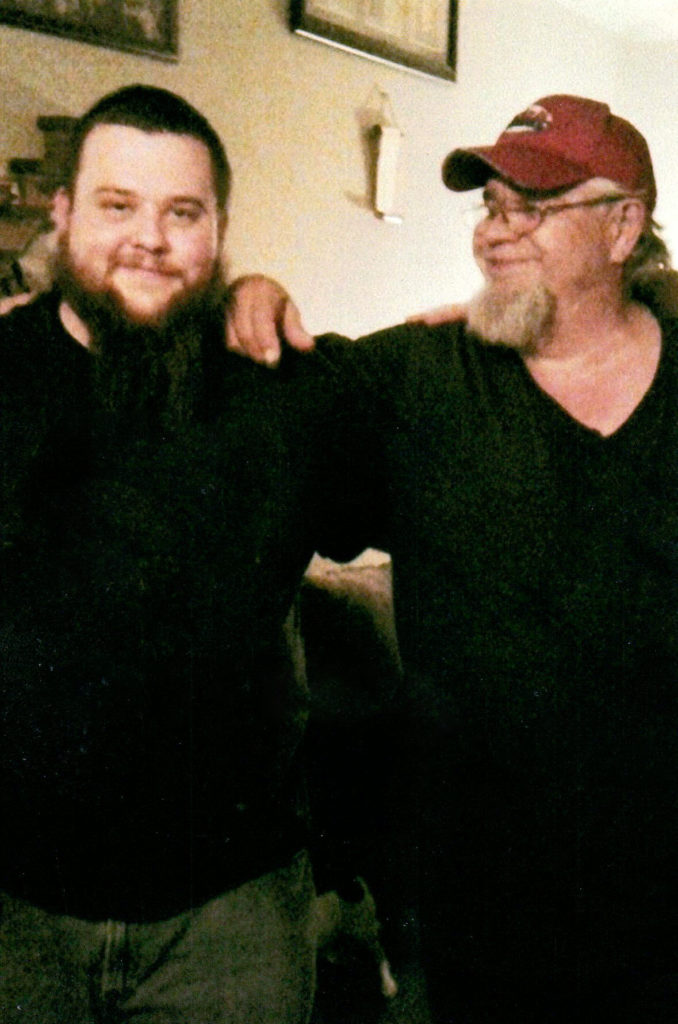