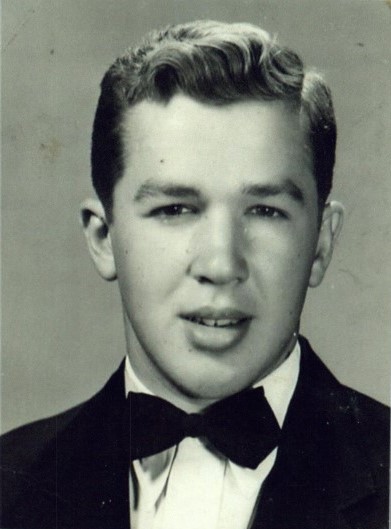 Cecil Richard Bellamy, 87, of Kingsport, TN, passed away on Thursday, September 8, 2022, after a short illness..

Richard was born in Scott County, Virginia, to Cecil and Gladys Bellamy.  He proudly served in the US Army from 1954 to 1957.  He was married to the love of his life, Jean Bellamy, for fifty-three years. They had two daughters, Tracy and Diane. Richard worked at Mason-Dixon Lines and at AFG before he retired.

In addition to his parents, Richard is preceded in death by his wife, Jean and his daughter, Tracy Hankins.

An interment service will be held at 2:00 PM, Tuesday, September 27, 2022 at Mountain Home National Cemetery, Veterans Way, Mountain Home, Tennessee. Attendees are asked to arrive at 1:50 PM.  Military honors will be presented by American Legion Post 3/265.