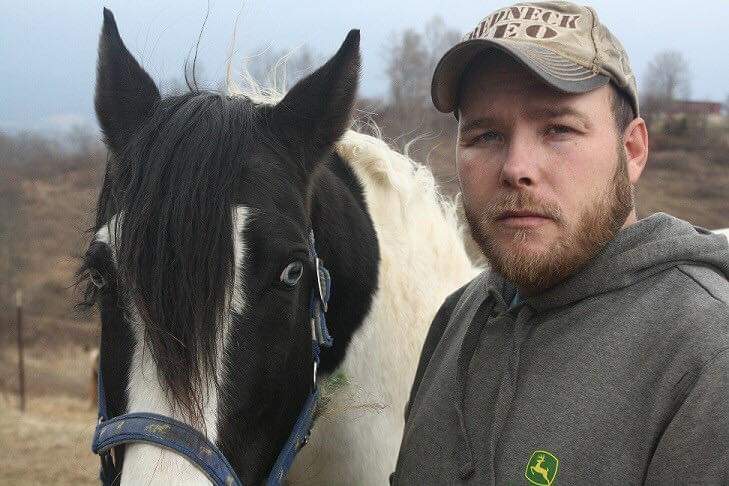 Brian Allen Hammonds, age 35, of Duffield, Virginia, passed away unexpectedly on Sunday morning, December 1, 2019. He was born in Kingsport, TN and had been in the Gate City and Duffield, VA. area all his life. He worked as a concrete finisher for Hammonds Concrete Finishing Company. He loved fishing, hunting, and anything to do with animals. Brian loved his family dearly, especially watching his son play football. He would do anything for anyone and was loved by many and will be missed by many.

Graveside services will be at 11:00 A.M. on Thursday, December 5, 2019 at Newt Hammonds Cemetery on Copper Ridge in Gate City, VA. Family and Friends will serve as pallbearers.