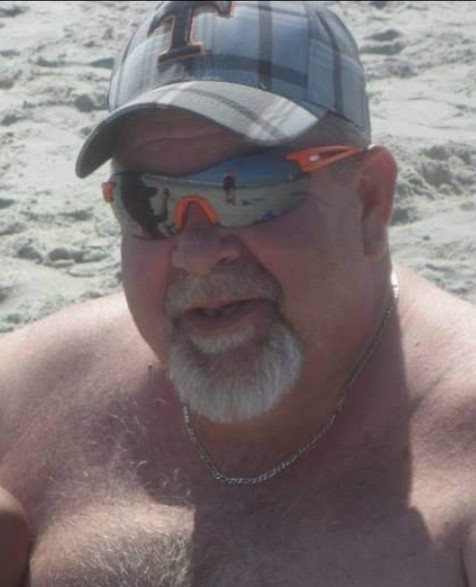 He was born May 21st, 1964 in Elizabethton, Tennessee. He was raised and lived out his life in Carter County. He attended and graduated Elizabethton High School, Class of 1982. He spent most of his life working as a welder, care giver and a softball coach. He loved his family most and was the proudest Father and Papaw of his children and grandchildren. He envied the great outdoors, from the mountains to the beach. He liked to fish and hunt. He loved football and you would always see him wearing his Tennessee Vols hat. He lived life in the slow lane, always appreciating the small things, taking in every moment and reiterating that family is the most important thing in life.”Bubba” never knew a stranger and was a friend to all that met him.

The family will have a private Celebration of Life at a later date.