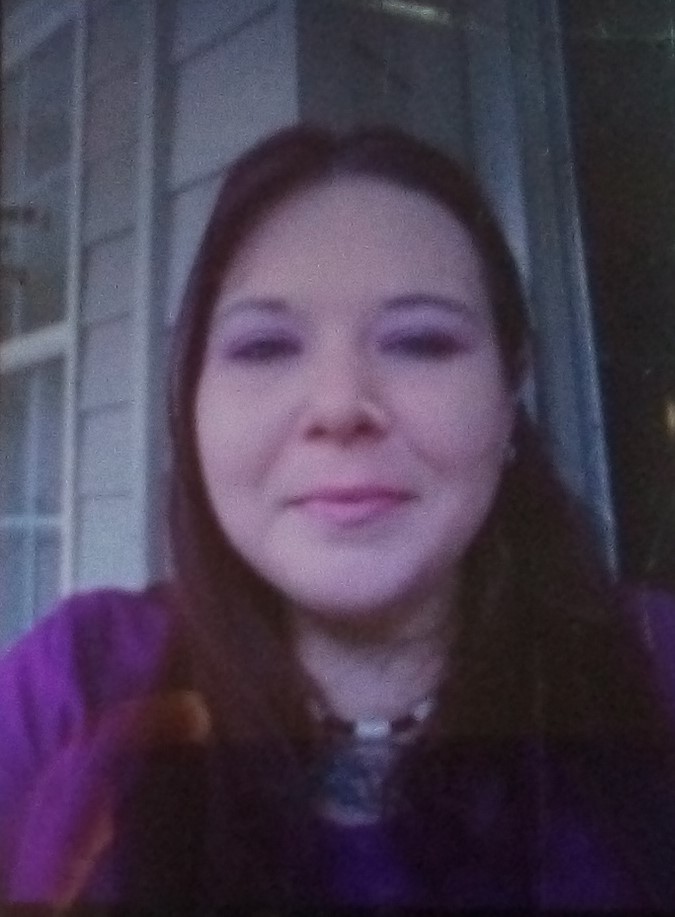 Val was full of life. She lived, loved and laughed like there was no tomorrow. “Hott Wheels” is free from her Wheels and got her Wings.

The family will have a Celebration of Life at at later date.