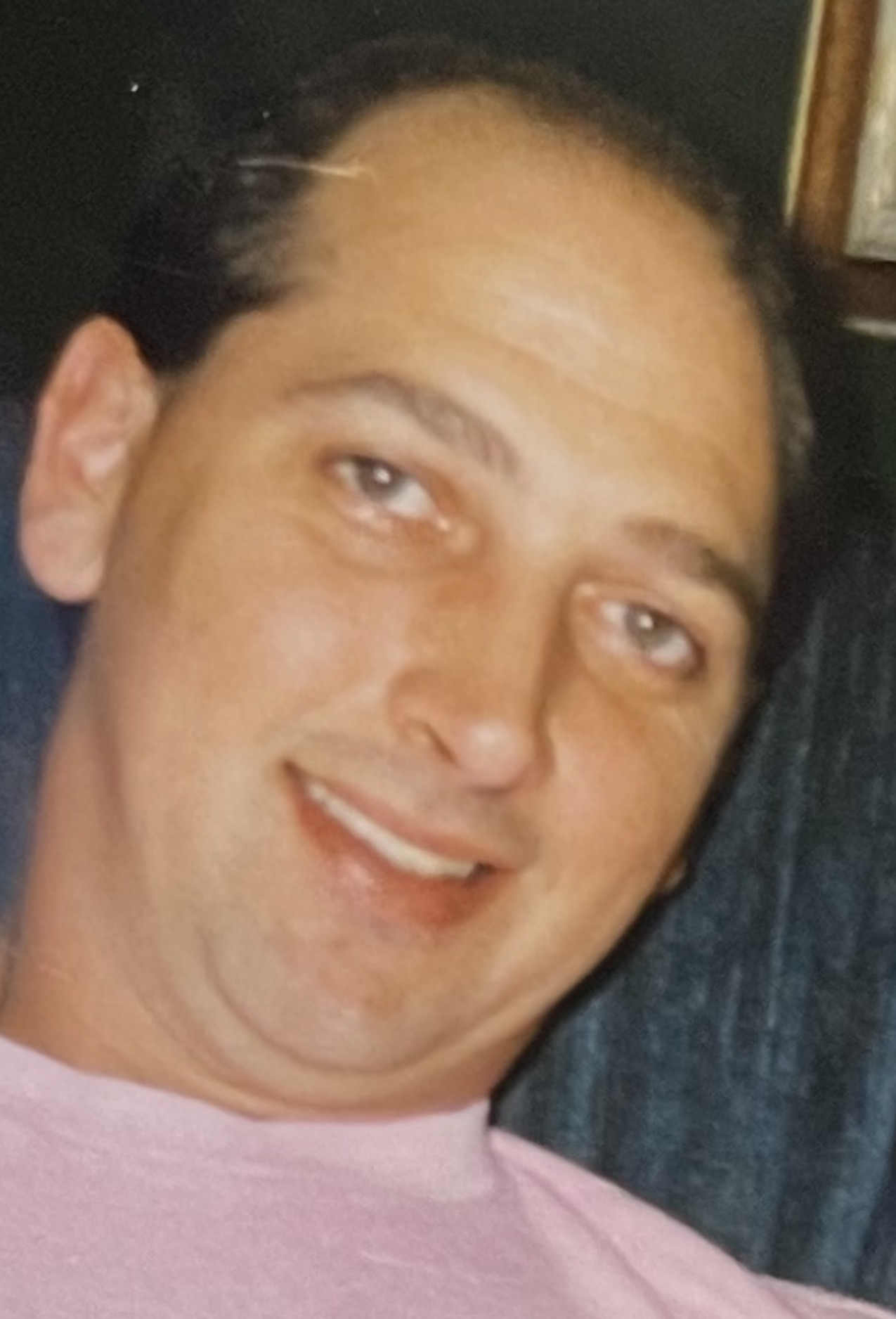 Rick was born in 1959 in Abingdon, VA to the late Raymond and Christine Wilson. He attended John Battle High School. After school he went into several different business ventures. Rick enjoyed the great outdoors and working with his hands.

Rick was preceded in death by his parents, Raymond and Christine Wilson;

Services will be private.