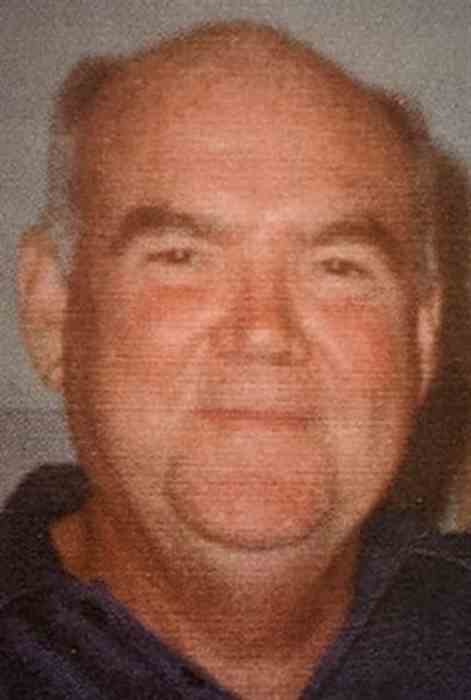 Richard Nevel Moore, age 84, known to many of his friends as “Dick,” passed away peacefully on May 19, 2020. He was born on September 2, 1935 in Kingsport and grew up in the Orebank community. He was a graduate of East Tennessee State University where he was on the debate team and President of the Young Democrats Club.

Dick could speak Russian fluently, and while stationed on Misawa Air Force Base in Japan he intercepted and translated Russian radio activity. In 1957 he was the first American to hear the signal of the Sputnik 1 that was launched by the U.S.S.R. Dick joined the Peace Corps in 1964 and lived in Peru for two years, where he became fluent in Spanish and enjoyed traveling throughout South America. Some of his fondest memories were leading programs and camps that helped underprivileged Peruvian children.

A talented photographer, Dick took official pictures while in the Air Force, the Peace Corps and as a reporter for several newspapers. He once photographed and interviewed Jimmy Hoffa for an article in the Kingsport Times. In 1968, Dick was named the first Civil Defense Director for Sullivan County, TN. He was also a skilled craftsman and woodworker, and you could often find him in his woodshop making unique furniture or gifts for others. In recent years he enjoyed spending afternoons at the Senior Center, either in the woodshop, playing pool or laughing with friends. He often referred to himself as a lone wolf, but he truly loved interacting with others and always knew just how to tease out a smile in those around him with his playful spirit.

Dick is predeceased by his parents, John and Monnie Moore, his sisters, Jane Moore Crum and Jean Moore, his brother, Marion Moore, his half sisters, Helen Moore, Mabel Preston and Anna Lee Woodruff and his favorite dog, Tippy.

Dick is survived by his nieces, Patty Crum Mears (Doug) of Richmond, VA and Marsha Moore Fandl (Chico) of Kingsport, and his nephew, Steven Crum of Richmond, VA. He is also survived by his great-niece, Michelle Mears and great-nephews, Barrett Mears and Kurt Crum, all of Richmond, VA and great-nieces, Crystal Hutson of Mt. Carmel and Jenny Billings (Jeremy) of Blountville, great-great-nephews, Lance Johnson of Kingsport, and Luke Hutson and Ayden Billings of Blountville. In addition, he is survived by his cousin, Rick Malone and his wife Kaye, who have been like a brother and sister to Dick for many years, their daughter, Bridgette Malone-Daniel (Jeff), and their granddaughter, Piper Whitmore, all of Blountville.

Everyone who knew him will remember and miss his kindness, generosity and witty humor. Memorial messages may be offered online at trinitymemorialcenters.com/obituaries, and donations may be made to the Veterans Administration in Johnson City. The family plans to hold a private celebration of Dick’s life in the near future.