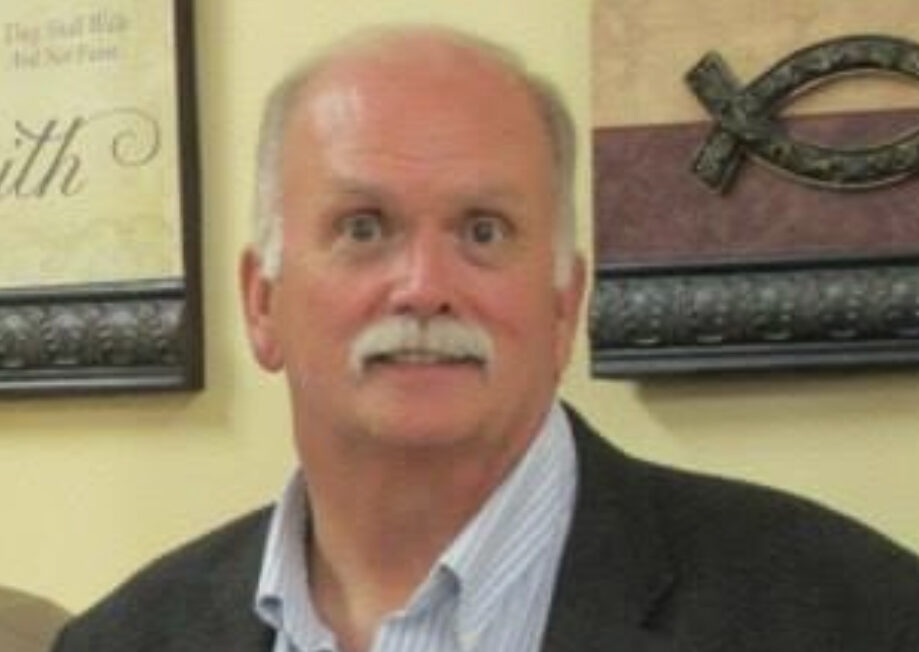 Phil was born in Kingsport but raised in Eau Gallie (now Melbourne), Florida. He was a 1970 graduate of Eau Gallie High School, where he played football, when he wasn’t on the beach. Phil’s family moved back to Kingsport in 1970, and in 1971 met his future wife, Jeannie Bentley. They have been married over 48 years.

Phil served in the U. S. Navy from 1971-1973 and sailed the Mediterranean Sea, the Black Sea, the Atlantic Ocean, and the Caribbean Sea. He saw Cuba for the first time. Years later he would see Cuba again on one of many missions trips he went on. His favorite country to minister in was Guatemala.

Phil worked for Sherwin-Williams Paint for 20 years, managing the Kingsport and Elizabethton stores, and serving as Sales Representative for the Johnson City store. He later worked for Grand Home Furnishings, where he enjoyed meeting and serving many loyal customers.

Poppa Phil was a die-hard Tennessee Vols fan and the best armchair quarterback in the Southeast.

After a debilitating fall in 2011, Phil was forced to retire to recover from his injuries. The Lord was very gracious to him, and he had a good “nurse”, his beloved Jeannie (Momma).

In December 2012, Phil beat lung cancer and gave God all the glory.

Phil loved to preach and teach the Word of God. He preached on Sundays at Preston Place Suites for over 20 years. He served as Associate Pastor of Freedom Family Worship Center and was currently the Care Pastor of Preaching Christ Church, where he was loved and revered by many, and he loved them all in return. He was also a Volunteer Chaplain for Ballad Health.

Poppa was excited and honored to go on the Veterans’ Honor Flight to Washington, DC, in 2018.

Having suffered from COPD for several years, Poppa was unable to fight off the horrible affliction that recently attacked his lungs, and finally, his entire body. But God will be glorified!

His only Grandson, Bentley, was the joy of Poppa’s life, and one reason he fought so hard to stay here longer.

Phil was preceded in death by his parents, Elmer and Jacqueline Ball Goins; several aunts, uncles, and cousins, and his little dogs, Peanut and Brie.

The family will receive friends at Preaching Christ Church, 707 East Sullivan Street, Kingsport, on Tuesday, September 15, from 5:00 to 7:00. A Celebration of Phil’s Life will follow at 7:00, with Pastor Chad Roberts and Pastor Eric Lockett officiating. Please wear a mask and your favorite Tennessee Vols shirt!

Much love and thanks go to the wonderful, compassionate staff of the Mountain Home VA Hospital ICU. We will never forget your many kindnesses to us. You are our heroes!