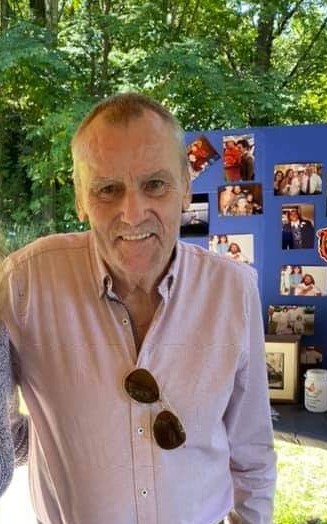 Kenneth Lee Dezarn, 66, of Blountville, TN, passed away peacefully at his home on Wednesday, June 21, 2022

Kenneth had a strong love for the outdoors. He used that love and developed a landscaping business. Before he became a business owner he worked for numerous local landscaping companies. He loved all animals especially his cats and dogs. Kenneth also loved rock music with the Rolling Stones being his favorite.

A Celebration of Life will be announced at a later date.

In memorial you may donate in his name to The Bridge Home No Kill Animal Rescue located at 2061 TN-75, Blountville, TN 37617