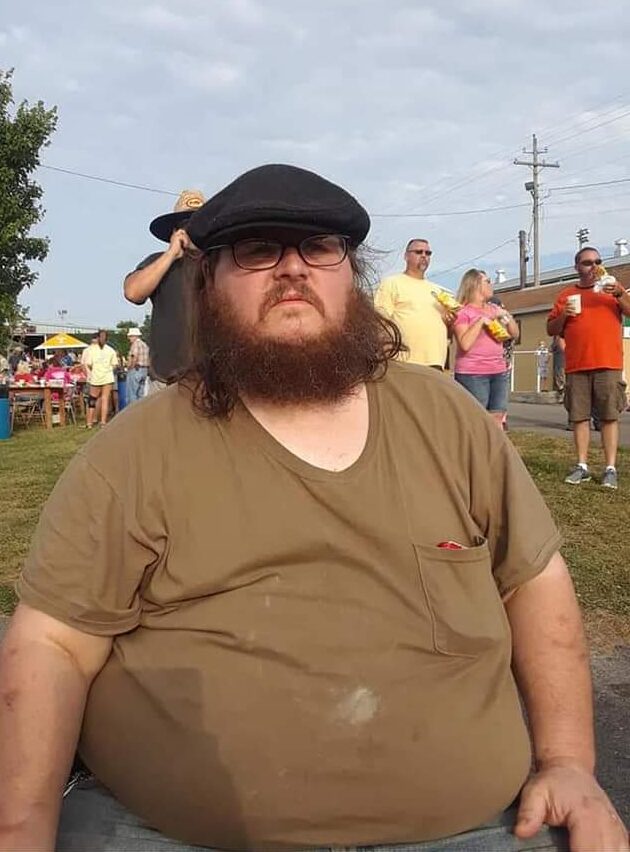 Josh was born in Knoxville, TN, raised in Nashville for 18 years. Josh has lived in Kingsport, TN for the past 12 years. He loved fishing and working on cars in his spare time.