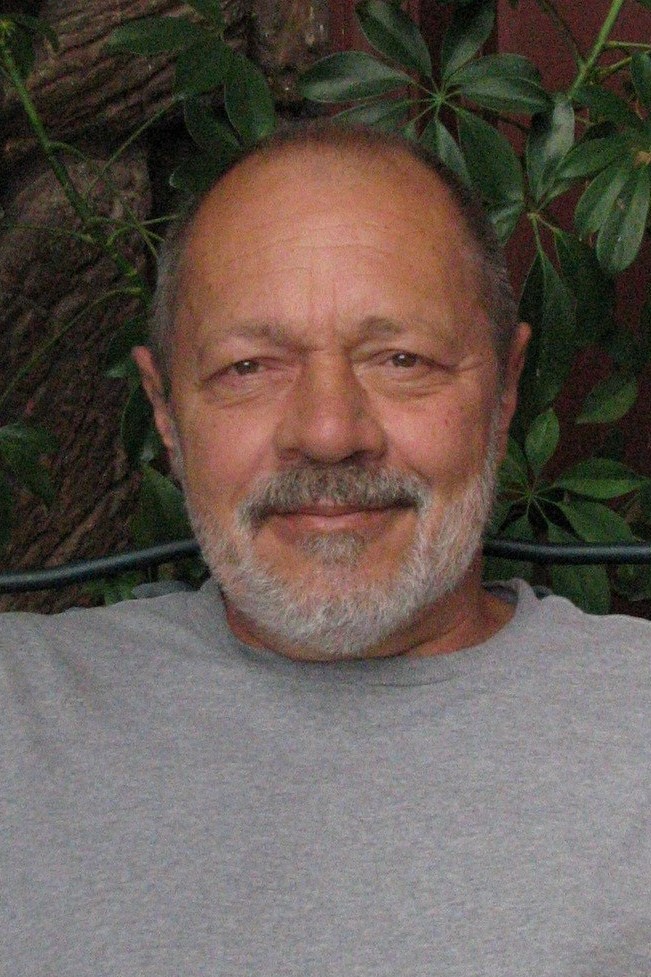 April 17, 1948 - September 22, 2020
John Allan Blumberg, 72, of Gray, TN passed away peacefully at home after a brief battle with cancer on Tuesday morning, September 22, 2020.  John was the son of the late John Otto Blumberg and the late Valetta Mae Ulery of Pittsburgh, PA.
Born in Greensburg, PA on April 17, 1948, John grew up in Pittsburgh, PA.  He graduated from Taylor Allderdice High School in Pittsburgh.  John received a degree in Electronics Engineering from DeVry Institute of Technology in Chicago, IL.  He then became certified as an x-ray technician and managed the x-ray department at Presbyterian University Hospital in Pittsburgh. John next accepted a position with DuPont in their medical products division and worked for a number of years selling, installing, maintaining, and servicing x-ray equipment. Subsequently, he worked for Sterling Diagnostic Imaging and Agfa Corporation doing the same type of work.
John loved the outdoors and spent a great deal of time in the mountains. He was a life long Boy Scout and achieved Eagle Scout status. He also was a Boy Scout leader while living in Pittsburgh. He loved fishing, hiking, the mountains, and fixing things.  John also loved animals and spent a lot of time with the numerous dogs, cats, and other creatures that lived in the household. A life long Christian, John was a member of Gray United Methodist Church where he sang in the choir.
Besides his parents, John was preceded in death by his twin daughters, Jan Ashley and Julie Ann.
John is survived by his loving wife of 29 years, Amy Jo Kaiser Blumberg. He is also survived by his children Jillian Alice Robinson (DJ) of Philadelphia, Jay Arthur Blumberg (Cyan) of Chicago, John Avery Blumberg (Lindsey) of Kingsport, and Jane Adele Bowman (Chris) of Sulphur Springs.
John also is survived by grandchildren Dorothy, Nicholas, Jackson, Ayden, Lily, Lenora, and Arabella.
A virtual memorial service will be held in the near future on the Gray United Methodist Facebook page.  The family will have a private ceremony.
In lieu of flowers, donations may be made to the American Cancer Society or Gray United Methodist Church.
Trinity Memorial Centers Funeral Home (423-723-8177) is honored to serve the family.