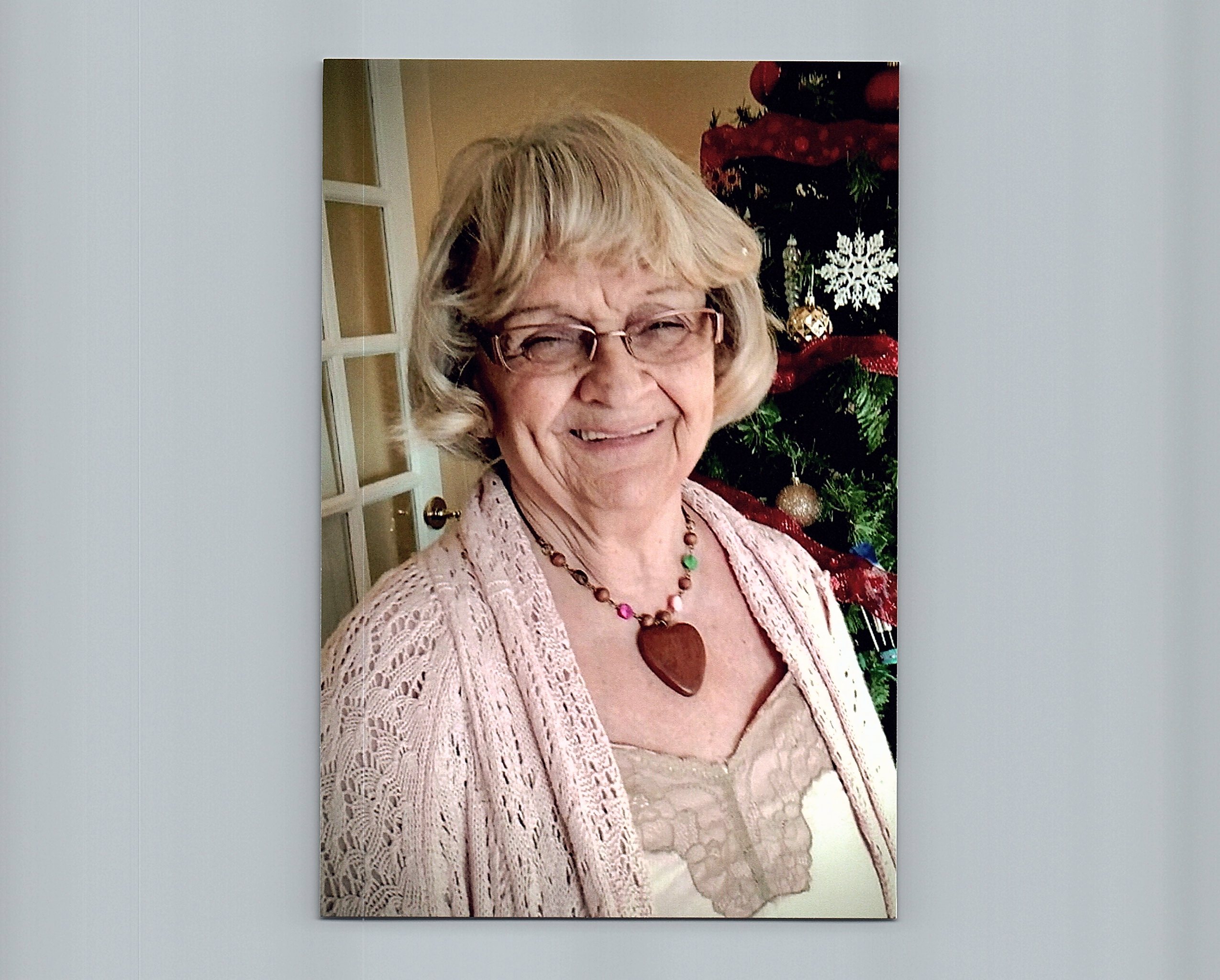 On Saturday, January 16, 2021, Janet Carol Hertzog Carnes passed away after a brief battle with COVID 19 at the age of 74.

Janet loved her Lord, family, friends, and pets with all of her heart. She will always be remembered for her over-the-top generosity. Janet was a person with the very least who always wanted to give the most. Janet will also be remembered for her recognizable and infectious laughter which could be heard often and always above the sound of any crowd. Who could possibly resist laughing with her? We will all remember Janet as one who loved deeply, gave generously, and made us laugh. What a wonderful gift to give!

Janet requested that her family meet for a simple memorial at the home of her brother; in a wooded area, where family reunions were held and memories are made. We will honor Janet’s request at a later date when it is safe to gather.

Note: Covid is not “just the flu.” Please, wear a masks and follow all pandemic Safety precautions