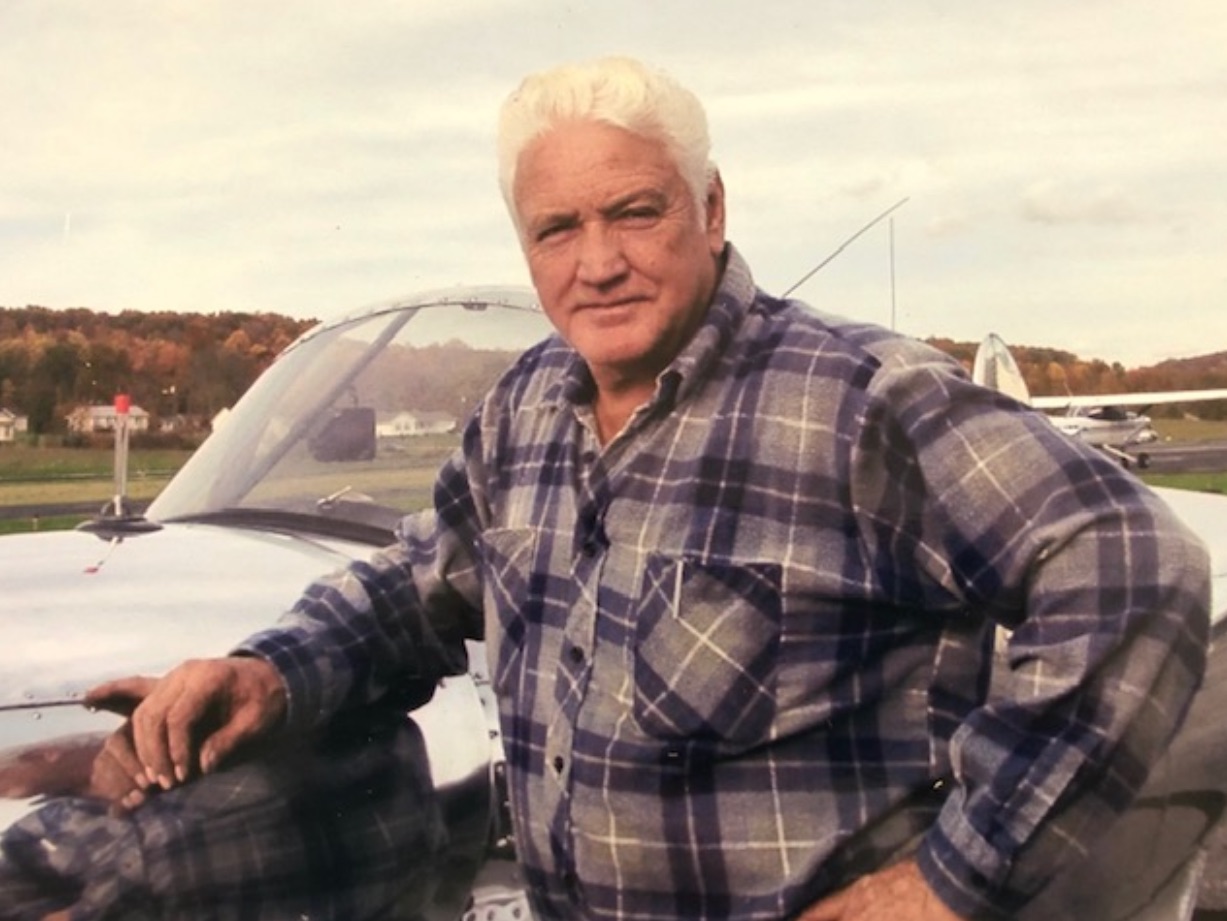 With sparkling blue eyes as clear as the sky on that fateful Friday of May 15, 2020, James Hansford Summers flew home to be with the Lord. Anyone who knew James understood his love for family and his lifelong passion for flying. It was this passion that ultimately led to his death, and knowing James as we do, he wouldn’t have wanted it any other way.

Born on January 11, 1937, James was the son of Garland and Hazel Summers, and he spent most of his early years growing up in the small town of Saint Paul, Virginia and graduated from Saint Paul High School. In March of 1957, James enlisted in the United States Air Force completing six years of active service as a mechanic. James and his family eventually settled in Kingsport, Tennessee, where he remained a resident for the rest of his adult life.

Following his military years in the Air Force, James began his civilian career working at Holston Defense for a short period of time before returning to school to train and earn his pilot’s license in 1969. He then secured a position with Eastman Kodak as a mechanic, where he worked for the next twenty-five years before retiring in February of 1992.

Retirement provided James an opportunity to enjoy some of his favorite hobbies, which included restoring antique cars in his garage and of course collecting, building, and flying planes. Among his favorite pastimes was driving down to the Hawkins County Airport, sometimes seven days a week and shining up all those planes. He enjoyed sharing the history of aviation with school-age children, who often toured the hangers. He loved the mountains and enjoyed hiking in the woods, collecting rocks, searching for ginseng, dryland fish, and identifying wildflowers. As recently as December 14, 2019, James was honored among a host of family and friends with two, prestigious awards recognizing his fifty years of aviation maintenance and aeronautical experience as an exemplary aviator. Presented to him that day was the Charles Taylor “Master Mechanic Award” and the Wright Brothers “Master Pilot Award”.

A Celebration of life will be held at Trinity Memorial Funeral Home in Kingsport, Tennessee with visitation from 5pm-7pm on Tuesday May 26th. Funeral service to follow with the Reverend Woody Scott of Morning Star Church officiating.

Also, members of the EAA and friends from the Hawkins County Airport in Hawkins County, Tennessee will hold a memorial service in James’s honor on Saturday, May 30th beginning at 2PM.

At this time, graveside arrangements at Bush’s Cemetery are pending.