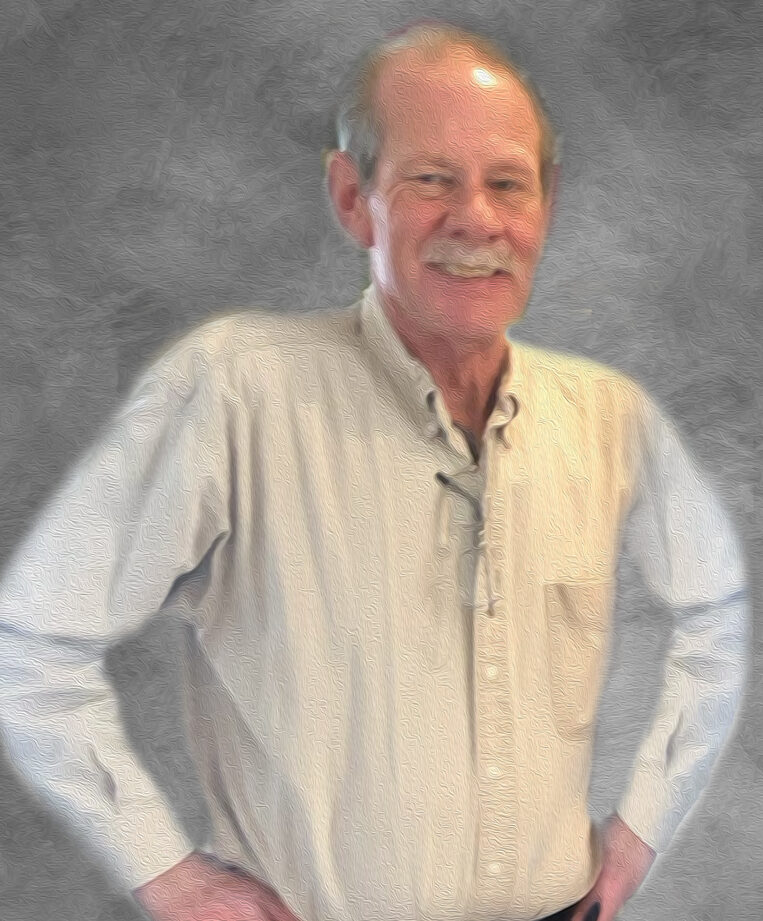 Danny was born in 1955 in Dayton, Ohio. The family settled in Bristol where he spent most of his life. He was a graduate of Tennessee High School. Danny enlisted in the U.S. Army and was stationed at Fort Campbell Kentucky for 4 years and then continue in the Army Reserves. After his military career, he graduated from Northeast State. Danny worked at several places as a warehouse supervisor (Second Harvest Food Bank).

He had a servant’s heart, he loved to help others anytime he could. His favorite sports team was the Tennessee Vols and the Jacksonville Jaguars. He also loved to watch Nascar Racing and grilling out for the family. Danny loved his family and had many friends, he will be greatly missed.

There will be a visitation for family and friends on Friday, June 24th at Trinity Memorial from 8:00 pm to 9:00 pm. Burial with military honors provided by Fort Campbell Honor Guard at Glenwood Cemetery will be private for the family.