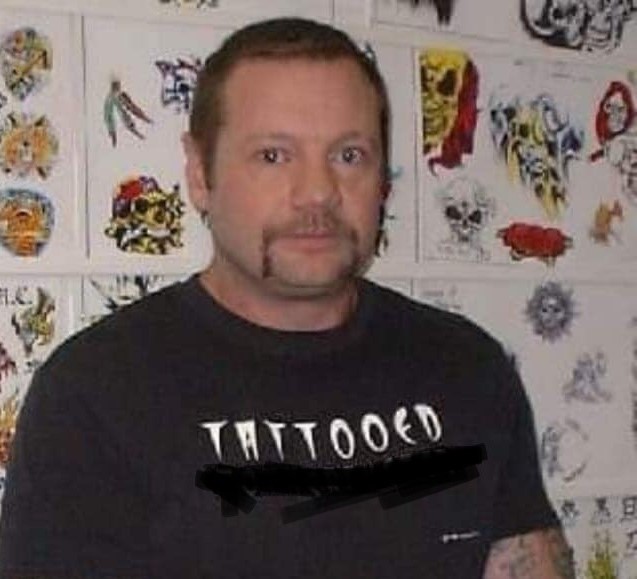 Billy was one of a kind. He was famous in his small town. He started tattooing in 1988 in Statesville, NC. He quickly opened the first Billy Jacks Tattoos in Taylorsville, NC. In the early 90s, he brought his family back to his hometown where he was born and raised. In the early 2000s, the tattoo industry rose very fast and Billy spent most of his time putting art on people from all over. His charismatic personality mixed with his God given talent made him a model for success.

He is preceded in death by his father, Jack C. Trivett.

He is survived by his wife of 40 years, Elizabeth Trivett; his son, Justin Trivett and wife, Erin; his daughter, Amanda Vanover and husband, James; his mother, Joyce Trivett; his sister, Lisa Malone and husband, Scott; his heart belonged to his grandchildren, Coltin and Adeline Vanover, and Nolan, Quinn, and Rowen Trivett; a very special niece Calli Malone; and a host of friends.

Services will be announced at a later date.

Memorial contributions can be donated to the Ballad Hospice House in Bristol, Tennessee or Fountain of Life Bible Church in Johnson City, Tennessee.