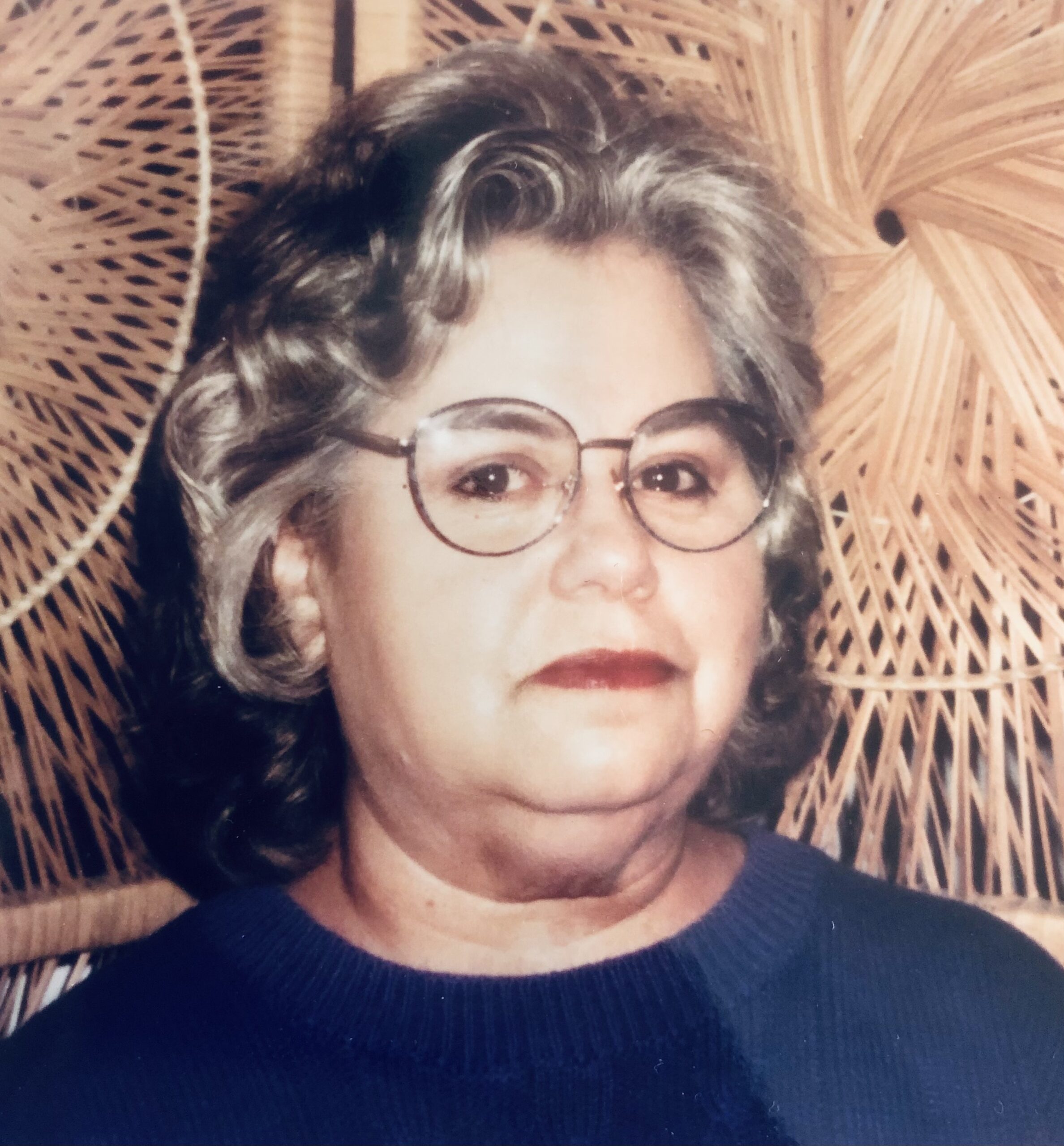 Atlass Fay Ferguson, 77, of Kingsport, TN, passed away on Friday, October 16, 2020 with her family by her side. Fay was saved at an early age and her faith stayed with her all her life.

She was born in Sullivan County in 1943. She graduated from Penn-York High School in York, Pa. She briefly returned to TN before moving on to southern California. She married and raised 2 children and many foster children during her years there. She eventually moved her family back to TN and had 2 more children and more foster children.

Fay worked retail management at Service Merchandise and Walmart #742 for many years. She enjoyed her work and had a lot of work friends. However, her passion was helping others. She had a very giving heart. Fay spent time volunteering and helping out many organizations over the past decades some of which were Children’s Miracle Network, Habitat for Humanity, Toy’s for Tots, and several local food banks. Her hobbies included gardening and playing cards.

Most of all she was a wonderful caring mother who loved her children, grandchildren, and being a Gigi (great grandmother) more than life. She will be missed dearly by her family and those who knew her.

She is preceded in death by her father and stepmother, Clarence “Tater” Murray and Myrtle; mother and stepfather, Hassie Gessler and Alvin.

Visitation for family and friends will be held on Sunday October 18th from 2pm to 4pm at Trinity Memorial. Service will follow at 4pm with Rev. Harold Morelock, Rev. Ronnie Baxter, and Pastor Donnie Brannen officiating.

In lieu of flowers a donation to Hunger First and/or Shades of Grace may be made in her honor.